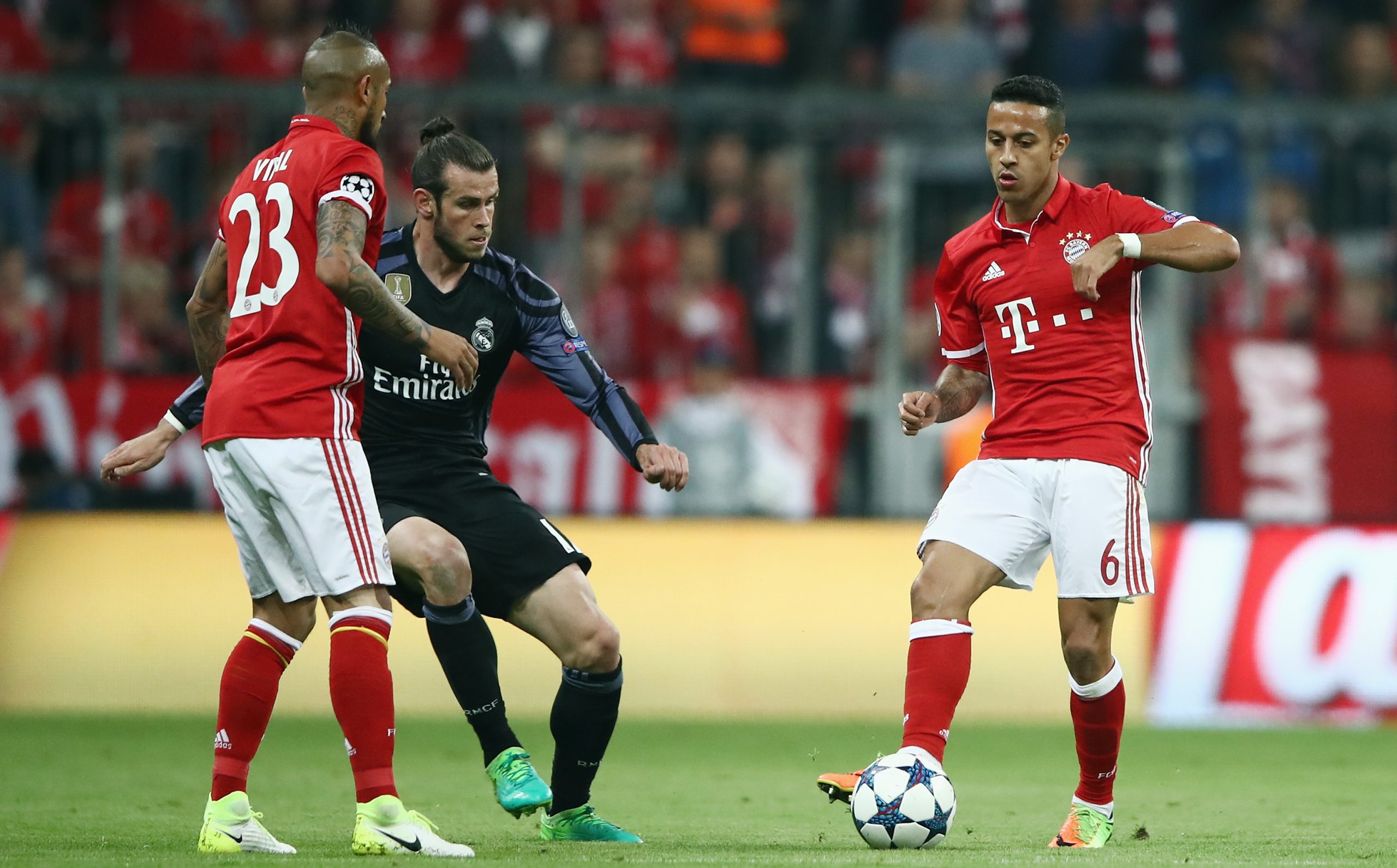 The duo have won six Champions League titles between themselves, and they will no doubt help strengthen the Premier League clubs.

Liverpool want to defend their title this season, while Tottenham are looking to return to the top-four after last term’s disappointing campaign.

Bale will definitely help boost manager Jose Mourinho’s attack, while Thiago’s addition to manager Jurgen Klopp’s midfield at Anfield will make the squad better and ready for the challenge ahead.

BBC Match of the Day presenter Gary Lineker is happy for both Tottenham and Liverpool as they close in on the marquee signings, and he has taken to Twitter to react thus:

Seems clear that both @GarethBale11 and @Thiago6 are both coming to the Premier League. Great news for both Spurs and Liverpool….and indeed for all fans of the game in this country. Wonderful players. 👏🏻👏🏻

An official announcement confirming the arrivals of the duo is expected from both clubs any moment from now, and both players will be keen to help their respective sides this term and going forward.

Thiago helped Bayern to seven Bundesliga titles and last season’s Champions League, and Liverpool could do with such a quality and experienced player in the middle of the park.

Tottenham haven’t won anything since Bale first left for Madrid in the summer of 2013, and they will hope the two-time La Liga winner and four-time Champions League can help them land a silverware soon.