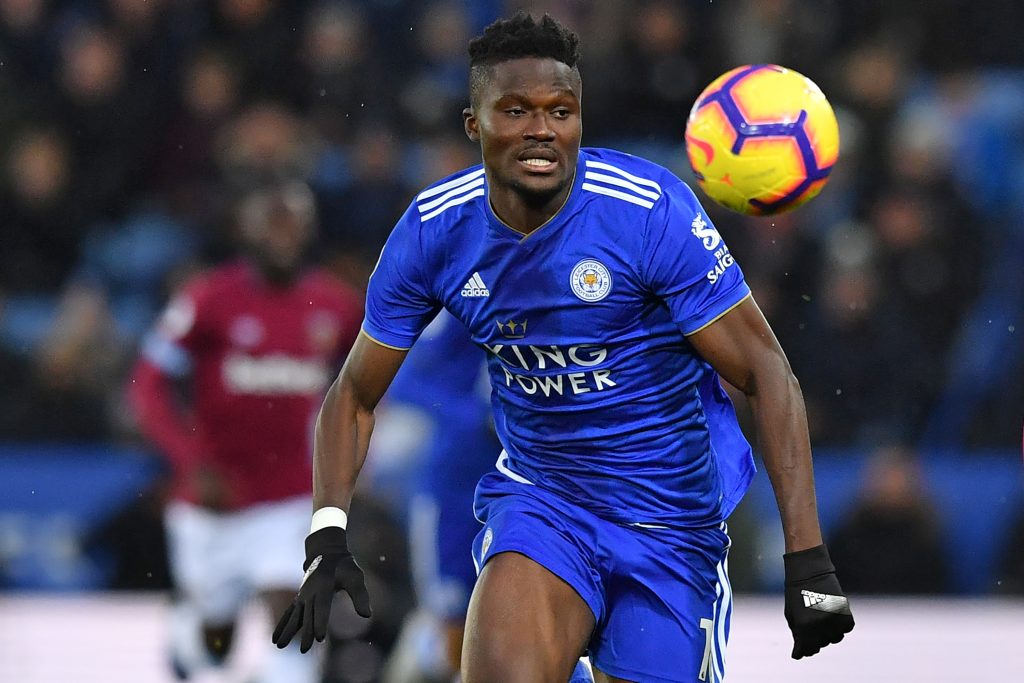 According to Football Insider, the London club have now made an approach to sign the 25-year-old who has fallen down the pecking order at the King Power Stadium.

He will have to leave the club if he wants to play regularly.

Apparently, the Foxes are willing to sell the midfielder for a fee of around £5 million this summer and it will be interesting to see if Fulham are willing to pay the asking price for the Ghana midfielder.

Amartey is a versatile player who can play as a defensive midfielder or as a defender. He could prove to be a really useful addition to Scott Parker’s squad. His versatility will be an added bonus for the Londoners.

The player has just two years left on his contract and it is no surprise that Leicester City are willing to sell him for a knockdown price this summer.

For the reported asking price, Amartey could prove to be a bargain for Fulham and they must look to get the deal across the line before the window closes.

Fulham needed to tighten up at the back if they want to survive in the Premier League and a signing a defensive midfielder could certainly help them.