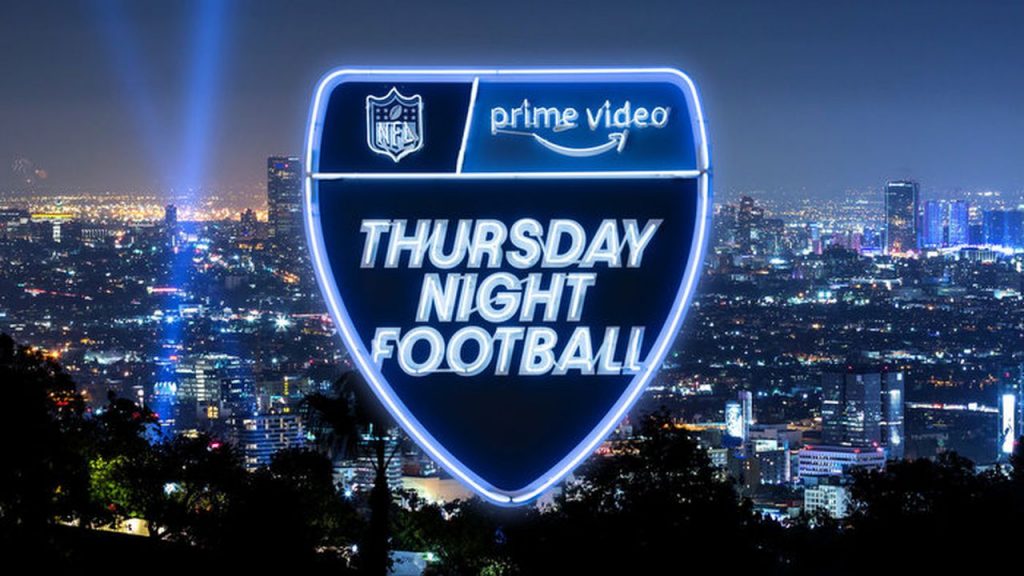 This week’s Thursday Night Football game between the Chicago Bears vs. the Washington Commanders has been a snoozefest until now.

After almost six quarters of football without a touchdown, Bears quarterback Justin Fields throws a 40 yard touchdown pass to wide receiver Dante Pettis on a beautiful throw and catch.

Fields took a big hit on the play staying down for a few moments but ultimately getting up and walking off to the sideline.

Fields proceeded to brush it off as he celebrated the touchdown pass.

The Bears lead the Commanders 7-6 in the fourth quarter.

There has finally been some scoring in what has been an underwhelming couple of games on Amazon Prime’s Thursday Night Football.