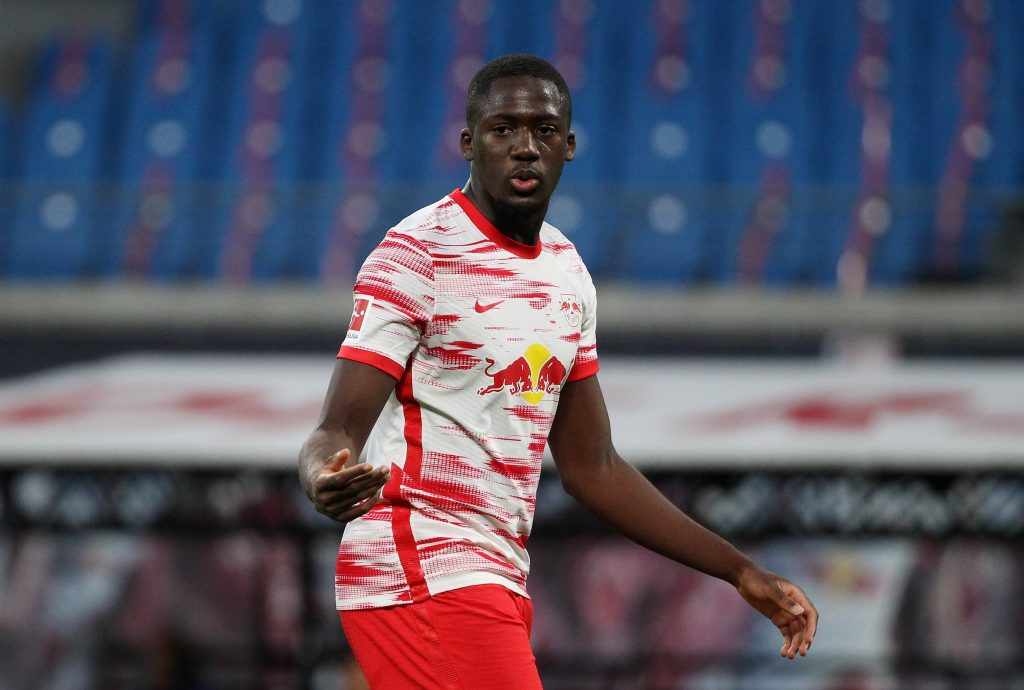 According to Sky Sports journalist and transfer guru Fabrizio Romano, RB Leipzig centre-back Ibrahima Konate will join Liverpool this summer and will be their first signing of the transfer window.

The Reds have already agreed personal terms with the Frenchman, and he is set to sign a five-year contract.

Liverpool are expected to reach an agreement with Leipzig in the coming days, and they will need to meet his release clause for a deal to be sealed.

While the imminent arrival of Konate is expected to cause a shake-up in the Reds defence, they are yet to officially decide whether to activate the option to buy Ozan Kabak.

However, a permanent deal for the Turkey international is believed to be unlikely.

Konate, 21, is widely regarded as one of France’s most promising centre-backs, and landing him would help boost Liverpool’s defence.

A lack of depth at the back derailed the Reds’ campaign following injuries to Virgil van Dijk, Joe Gomez and Joel Matip.

Manager Jurgen Klopp was forced to bring in Ben Davies from Preston North End and Kabak from Schalke 04 in January.

An injury to the duo saw Liverpool end the season with academy graduates Nat Phillips and Rhys William at centre-back, and The Sun claims they are open to selling the former for £10 million if a serious bid comes in this summer.

With 94 appearances for the Bundesliga club, Konate can bring the needed quality to the Reds backline, and all eyes will be on the highly-rated youngster next term if he moves to Anfield.

In other news, report shares what Jordan Henderson has told pals ahead of tomorrow’s Euros squad announcement.