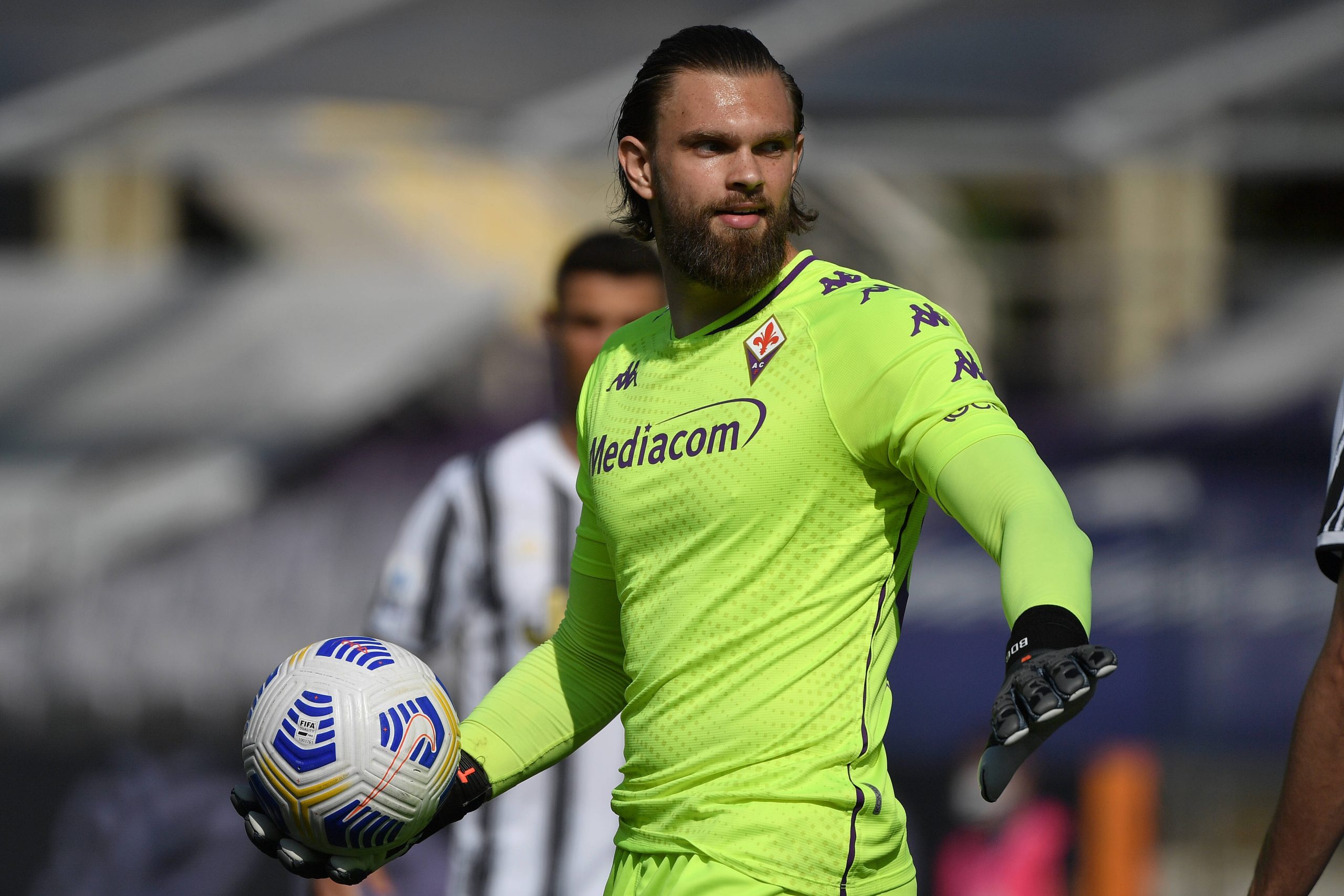 The Poland international has been in impressive form since joining the Serie A outfit in the summer of 2016, with 79 league appearances under his belt.

Spurs are looking for a long-term replacement for Hugo Lloris and have been linked with Lille’s Mike Maignan.

However, the Frenchman appears edging closer to a move to AC Milan.

Dragowski, 23, could be a better option, and he may be keen on joining Tottenham ahead of other suitors.

Everton were linked with the goalie 10 months ago as they joined Chelsea and AC Milan in his pursuit.

They brought in Robin Olsen on a season-long loan from AS Roma last summer, but it is unclear whether they will make the move permanent.

Dragowski has the potential to give Jordan Pickford a run for his money, and manager Carlo Ancelotti could look to revive the Toffees’ interest in him.

West Ham also had the Fiorentina star on their radar last year, and he could be the perfect replacement for Lukasz Fabianski.

The 36-year-old is entering into the final season of his contract at the London Stadium, and bringing in his fellow Poland international this summer as competition would make sense.

Dragowski will carefully weigh up his options and most likely look to join a club where he is guaranteed the starting berth.

In other news, Everton have joined Rangers and Leeds United in the race for Cameroonian winger.