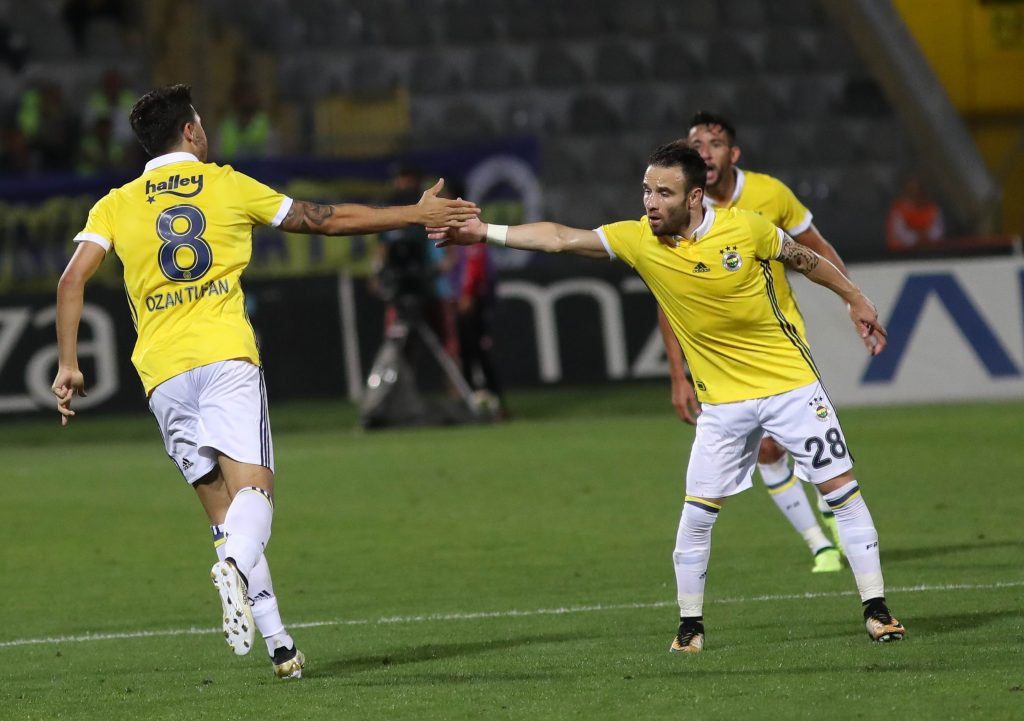 Everton are interested in signing the Fenerbahce midfielder Ozan Tufan this summer.

They were linked with a move for the 25-year-old in January as well but the transfer did not materialise.

It seems that the Toffees will return with an offer for the player now. As per Fotomac (via Sportwitness), the Turkish club are under financial stress and they could be forced to sell their star player this summer.

Tufan has been outstanding for the Turkish side this season and he is their club captain.

Fenerbahce will look to demand a premium if they are forced to sell him. Tufan has a contract until 2023 and Everton will have to pay up if they really want to sign him.

Meanwhile, Everton need to bring in a quality central midfielder and they have been linked with a few players already. Napoli’s Allan is thought to be a target.

It will be interesting to see how much the Toffees offer for Tufan in the coming months. If they can agree on a fee with Fenerbahce, convincing the player should be fairly simple.

Tufan is likely to be tempted to join a Premier League side. Furthermore, he will have the chance to work with a world-class manager in Carlo Ancelotti.