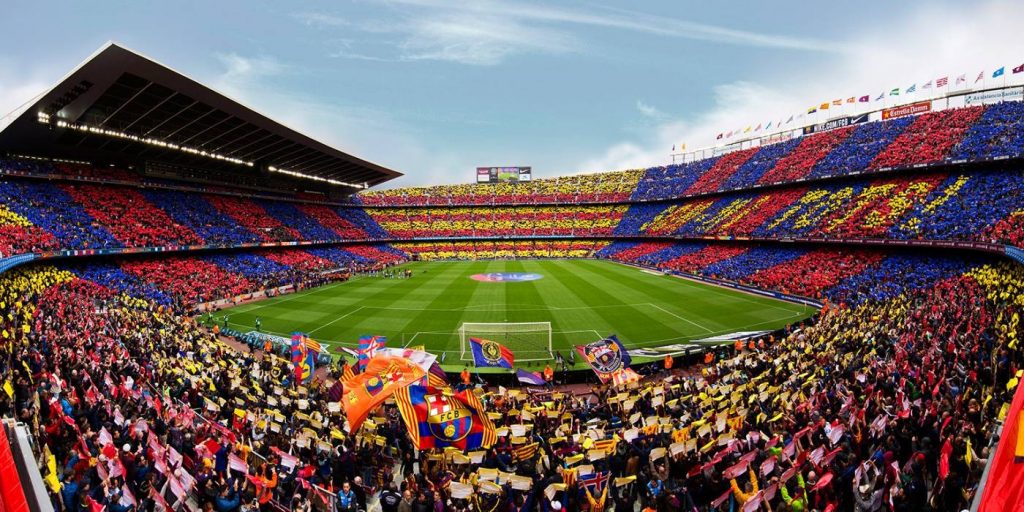 Everton are interested in signing the young defender Gerard Gonzalez this summer.

As per Sport (translated by Sportwitness), the Premier League side have already initiated contacts with the player’s agent.

The 16-year-old has done well for Barcelona’s youth team and Everton are looking to poach him away from the Spanish club.

If they can sign him before he pens a professional contract, they wouldn’t have to pay any fee for him.

It will be interesting to see if they can convince the player to join them this summer. Everton have a good reputation of developing young players and Gonzalez could be tempted.

The path to the first team would be simpler at Goodison Park as compared to Barcelona.

Also, the Toffees have a world class manager in charge who can tempt young players.

Gonzalez is highly talented and he will be hoping to make the step up to the first team soon. However, Barcelona are a massive club who need to fight for titles every year.

They might not be able to accommodate a youngster anytime soon.

If Everton can present him with a convincing plan of first team football in the near future, it could help them seal the transfer.

The Toffees aren’t the only ones after him and his agent is thought to be dealing with multiple offers.