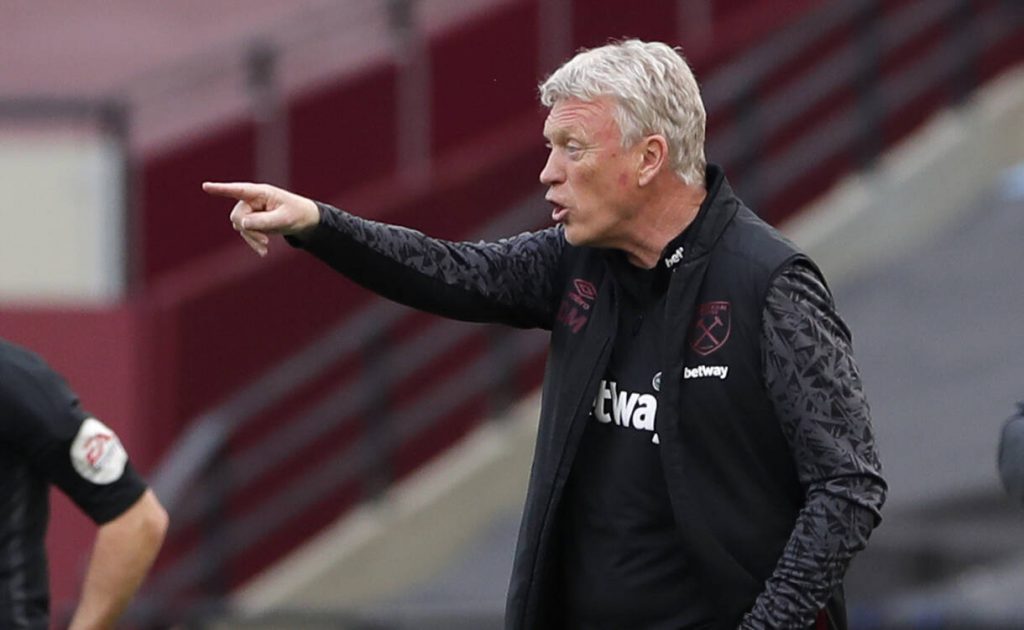 The Hammers offloaded the 26-year-old striker in January, with Ajax forking out €22.5 million to take the ex-Eintracht Frankfurt star to the Eredivisie.

Haller’s departure has left Moyes’ short of reliable options for the centre-forward role as Michail Antonio spent most of the second half of the season playing as a makeshift striker.

Jesse Lingard arrived on a six-month loan from Manchester United in the winter and has since given an immense contribution in shouldering the goalscoring burden at the London Stadium.

However, West Ham need an out-and-out striker to boost their hopes of finishing in the top four next season following an impressive 2020/21 campaign.

After failing with a £27m bid for Sevilla star Youssef En-Nesyri back in January, Moyes may rekindle his interest in the coveted Morocco international at the end of the season.

Chelsea outcast Tammy Abraham is also on the Englishman’s shortlist, with the 23-year-old marksman counting his final days at Stamford Bridge.

Despite tumbling down the pecking order in west London, the Blues academy graduate will command a hefty price tag in the upcoming transfer window.

But Moyes is adamant West Ham won’t be splashing out high figures to bolster the squad with ‘quick fixes’ at the expense of stable long-term growth of the club.

“I cannot see West Ham being a club that can spend a big chunk of money to get success – I do not think we are able to do that,” he said, as relayed by the Daily Star.

“We will probably have to put another layer of bricks on it. Then you get to a level where you are stable, competitive, consistent.

“That is the way for West Ham to build. Everybody wants a quick fix now, but it cannot always be a quick fix unless you are bringing in bundles and bundles of cash.

“I do not think we have got loads of cash and will be buying lots of players. We have done well in the last couple of windows. We will be hoping to do something similar.

Moyes is on the verge of pledging his long-term future to West Ham as he is about to sign a three-year extension.