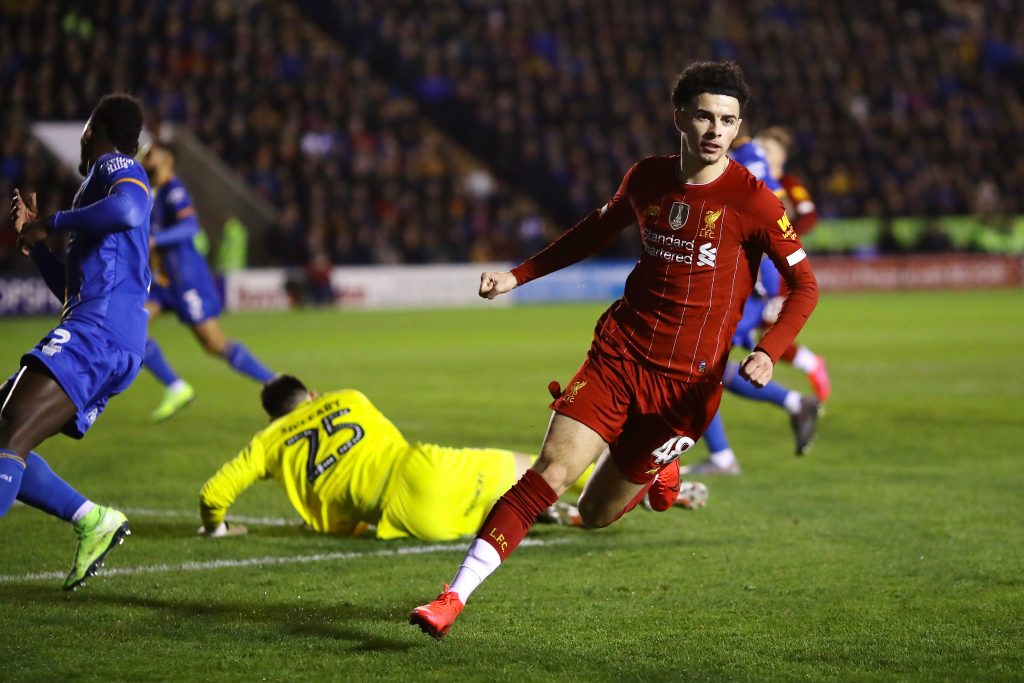 Jones has broken into the Liverpool first-team scene already and he is rated as one of the best young talents at the club.

Bent thinks that a signing like Jones could help Rangers close the gap with Celtic next season.

He said to Football Insider: “Curtis Jones has shown glimpses this season, that goal against Everton in the cup, that he’s got bags of quality. If someone like Rangers could get him, he’d be a great signing for them. If they can bring in players like Jones, there’s no reason they can’t close the gap.”

At this stage of his career, Jones needs to play regular first-team football. A loan move to Rangers might not be such a bad idea for him.

Steven Gerrard has a good relationship with Jurgen Klopp and the Liverpool hierarchy. He could help Rangers close the deal.

It will be interesting to see if the Reds are willing to loan him out. Adam Lallana is expected to leave this summer and Jones is thought to be his natural replacement.

It is highly unlikely that Liverpool will let the 19-year-old midfielder leave on a permanent deal and therefore a loan deal is the best Rangers can hope for.

If Jones joins the club, he would add creativity, goals and flair to Rangers’ attack.

Rangers need to improve their attack this summer and someone like Jones would be the perfect fit. That said, Rangers will have to hold on to the likes of Morelos, Kent and Hagi as well if they want to close the gap with Celtic.

They cannot afford to lose their key attackers this summer.