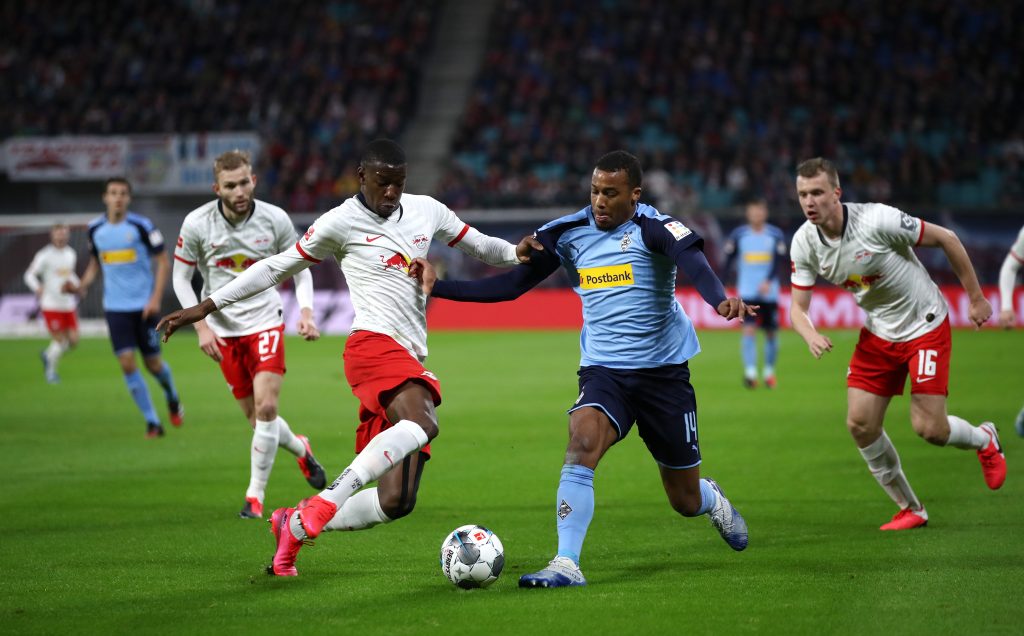 Plea has done well in Bundesliga so far and he has the quality to be a handy option for the Londoners.

He has been linked with Arsenal in the recent weeks as well.

It will be interesting to see if Tottenham make a move for the versatile attacker in the coming months.

Bent said to Football Insider: “The intensity of is definitely similar to how it is in the Premier League compared to in the Bundesliga, it’s a brilliant league, it reminds me of the Premier League, I love it.

“He’d be a great signing, someone who knows the intensity it takes to make in one of those top leagues but again, if you’re a centre-forward and you’re going to Spurs, you’ve got to be prepared to play backup for a little bit longer.

“Harry Kane’s there, he’s still young enough so you know you’re not going to go there and play straight away. For his development, it might be good to play with someone like Harry Kane but if you’re playing well at the club you’re at at the minute, why would you go and sacrifice that to sit on someone’s bench?”

Plea can play as the forward or as a wide player. His arrival will give Mourinho some much-needed depth in attack.

The Portuguese manager is currently reliant on Kane for goals. Plea could share that goalscoring burden with the England international.

He could be the ideal backup for Kane during rotation and injuries.

Furthermore, his ability to play across the front three would allow Mourinho to play him alongside Kane if needed.

The 27-year-old has 9 goals and 9 assists in all competitions for Gladbach so far.

It will be interesting to see if Spurs can agree on a fee with Gladbach for their star player now. The German side are under no pressure to sell and they will demand a premium if they are forced to change their mind.

Improving their attack this summer could help Spurs push the likes of Liverpool and City next year and Mourinho must look to bring in a striker like Plea.