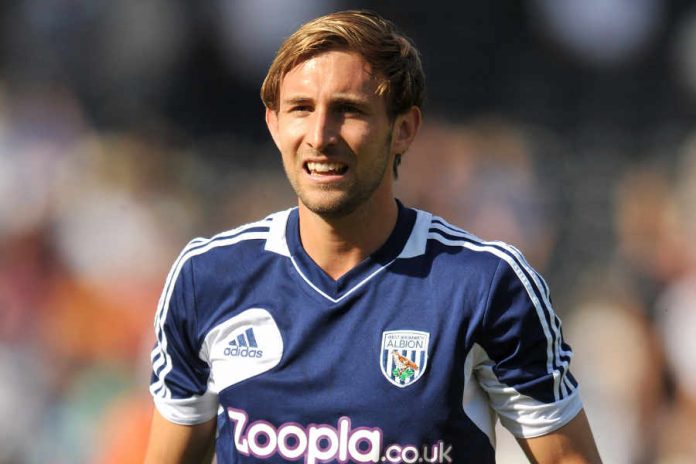 The 27-year-old defender has been a key figure for the club, having only missed one Premier League game in the last two campaigns.

Considering that the one game he missed was due to suspension, it only goes on to show his true importance in the side.

Dawson, primarily a right-back but capable of playing in central defence, has scored four goals last season in the Premier League.

Known for his no non-sense approach to the game, he has registered 1.6 tackles and 1.6 interceptions on an average, according to whoscored.com.

The former Rochdale defender has one year left on his current £25,000-a-week contract, but according to reports from Express and Star, he is in line for a long-term deal with higher wages.

The club have been in talks with his representatives since the start of May, and the report added that a deal is now nearing a conclusion.

A £10m bid from Leicester City has already been rejected, but the Foxes are expected to return with a better and higher offer.

Evans has two years left on the four-year contract that he signed when he joined from United, but the Baggies want to tie him down on a long term lucrative deal.