Could apparent lack of depth see Wolves perform below expectations this season? 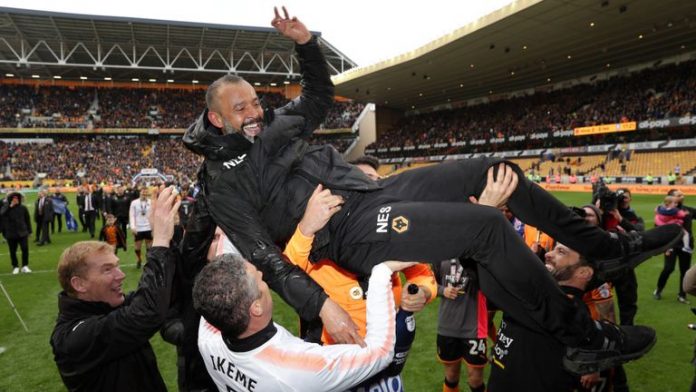 Wolverhampton Wanderers have named the same starting lineup in each of their opening nine games of the new English Premier League campaign thus far, and in doing so, extended the record for this feat after initially going eight games without making changes to their starting XI.

However, after suffering their second league loss on Saturday at the hands of Watford, manager Nuno Espirito Santo’s record-making feat could end up being the reason Wolves perform below expectations this season.

Wolves have named the same starting XI in each of their opening nine games of the season, extending the #PL record for this feat pic.twitter.com/wHv4uwO0yw

Last season’s Championship winners are proving they are capable of holding their own in the top-flight, and they look like a side that would finish in the top half of the league table.

However, going by their new record, Wolves don’t seem to have the needed depth to take them all through the campaign.

Sticking to the same starting lineup thus far is actually advisable, as clearly, none of the players has given Nuno a cause to ring the changes, and the chemistry and bond between them will only get better and stronger.

But it can be argued that there isn’t enough quality and competition within the Wolves squad to force the manager’s hands, and should injury strike, a new player in the starting lineup could end up struggling to hit the ground running.

“Why fix it if it isn’t faulty” remains true, but rotating the team could help Nuno prevent his men from getting easily fatigued, while the element of surprise will only have the opposition guessing.

The midland outfit are far from the risk of relegating, and comfortably retaining their Premier League status come May will be seen as a great, but unsurprising, feat.

However, their somewhat apparent lack of enough squad depth would end up likely be the difference between finishing in top-seven, top-ten or thereabout.