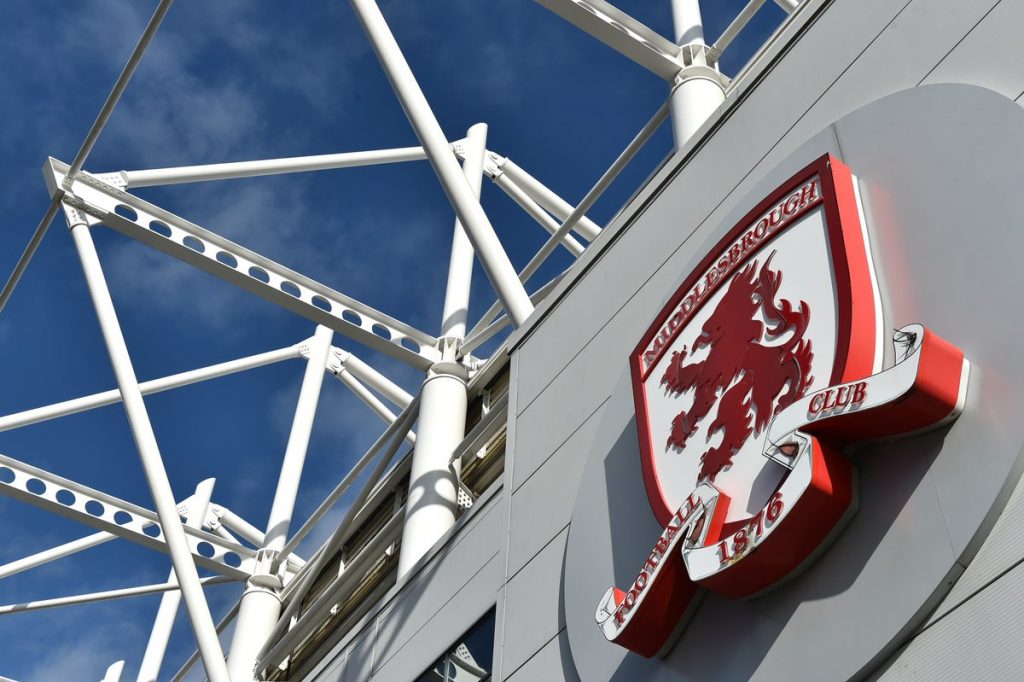 Middlesbrough are facing league leaders Wolverhampton Wanderers in the Championship clash on Friday at the Riverside stadium.

Tony Pulis’s side find themselves in the sixth position in the Championship table with 62 points, and they still have an outside chance of making the play-offs.

Boro were in good form prior to the international break. They are on a six-game unbeaten run, winning four of those.

Wolves, on the other hand, are certain to be promoted to the Premier League, but Nuno Santo will be looking to keep the intensity high till the end of the season.

They have played some outstanding football this season, and have responded strongly when things didn’t go well as per their plan.

Since their 4-1 defeat against Aston Villa, they have registered two back-to-back wins, and will be keen to carry forward that momentum.

In the corresponding fixture between the two sides, Wolves won 1-0, when Leo Bonatini scored the only goal of the match.

Here’s the #Boro team, brought to you by @Coral ?⚪ #UTB pic.twitter.com/OQanq3cNe4

Here’s how Wolves line-up for this evening’s @SkyBetChamp fixture against @Boro. #MIDvWOL