CONFIRMED: The most anticipated signing of the summer finally settled 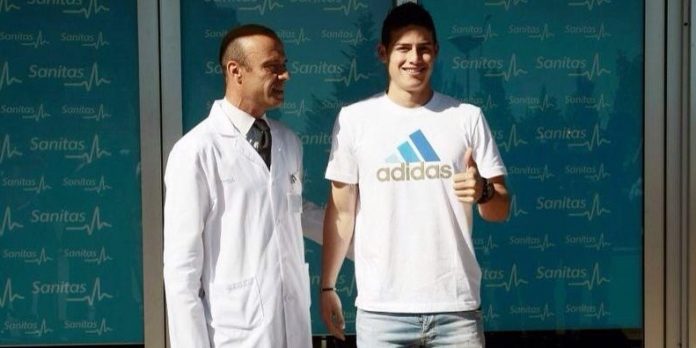 James Rodriguez has joined Real Madrid, a move expected throughout the world of football this summer, it has finally been confirmed today. The fee is believed to be in the region of €80million to secure the deal with French club, Monaco. 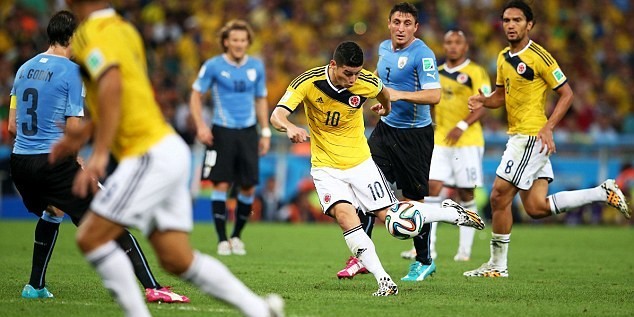 The 23-year-old attacking midfielder was a sensation at the World Cup for his nation, Colombia, forming an integral part of the team that made it all the way through to a Quarter Finals clash with the hosts. James scored six goals in five games, not failing to score in a single game, and also won the Goal of the Tournament with his breath-taking volley against Uruguay. 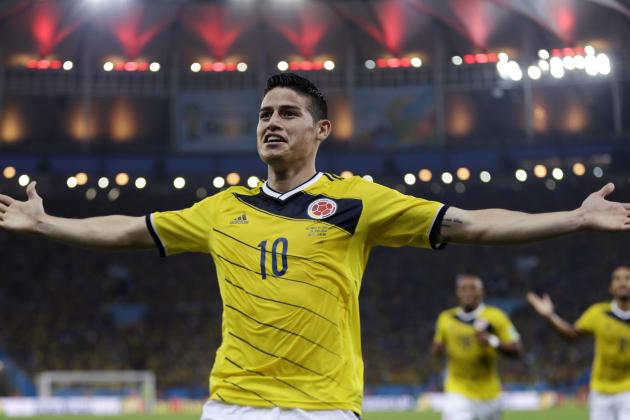 Spanish giants, Real Madrid, were rumored since the World Cup as the favorites to swipe the Colombian from AS Monaco, despite interest from plenty other clubs around Europe. The price tag was deemed a little too steep to many though, in the same region as the more proven Luis Suarez, but the exciting play and astonishing potential of this youngster was enough justification for Madrid, who have penned a 6-year deal.

James Rodriguez does have good experience for his age however, having spent three years at Porto in the Portuguese Primeira Liga and a season at AS Monaco in the French Ligue 1, where he helped guide them to 2nd place finish. The French side go straight back into the Champions League after their first season back in the top flight.