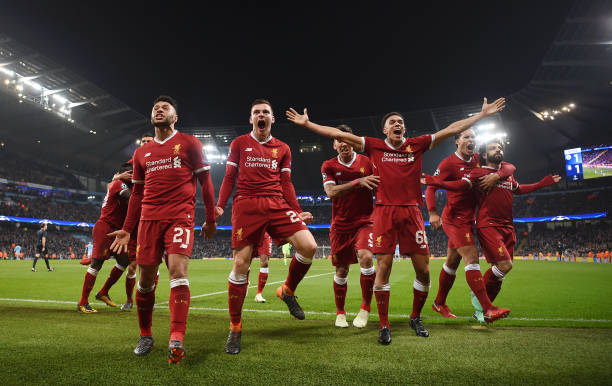 Liverpool proved their title credentials with a hard-fought 2-1 victory over Chelsea at Stamford Bridge on Sunday, securing their sixth Premier League win of the new campaign in as many games and maintaining their five-point lead ahead of Manchester City.

While the Reds didn’t put in a five-star performance, they showed how capable they are of grinding out a victory without really impressing, and such ability could go a long way in helping them secure the league title at City’s expense.

While each of the Reds stars put in impressive shifts against Chelsea to leave west London with valuable three points, BBC Sport pundit Chris Sutton was particularly impressed with the defensive duo of Andy Robertson and Alexander-Arnold, singling them out for praises.

The two full-backs have both registered two Premier League assists each this season, simply continuing from where they stopped last term and both are set to play vital roles in Liverpool’s mission to win the English top-flight.