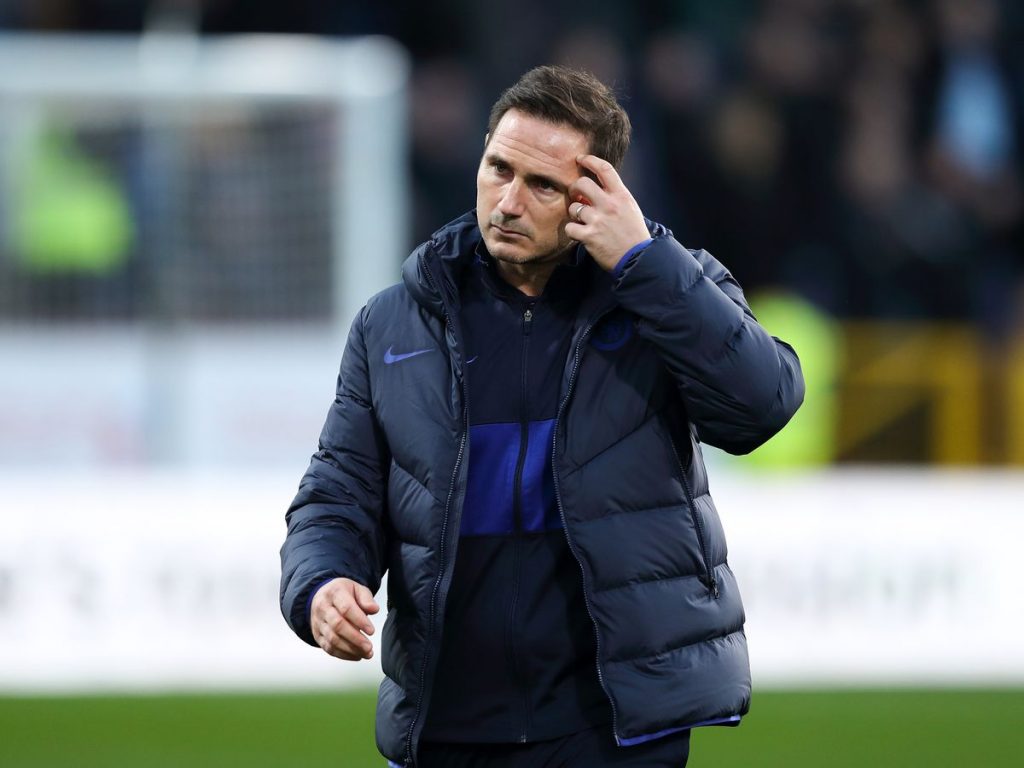 Chelsea are interested in signing Hartlepool’s Brad Young in the summer.

As per the Sun, the likes of Arsenal and Manchester United are keen on the young shot-stopper as well but the Blues are currently winning the race.

Apparently, the player is set to be invited for talks and Chelsea are keen on signing him for a six-figure fee.

The 17-year-old is highly rated by the National League outfit and he could develop into a first-team player at Stamford Bridge in time.

It will be interesting to see if the Blues can pull off the transfer soon. They have the financial means to complete the deal and the likes of Arsenal and United aren’t very attractive projects right now.

Both clubs have an uncertain future and they are struggling in the Premier League. Comparatively, Chelsea have a talented young squad and a promising Frank Lampard in charge.

Furthermore, former Chelsea player Ross Turnbull is Hartlepool’s goalkeeping coach and he might play a key role in convincing the player to join the Blues as well.

The 6ft 4in goalkeeper will certainly be tempted to join a Premier League club if an offer comes his way and Chelsea are a top club.