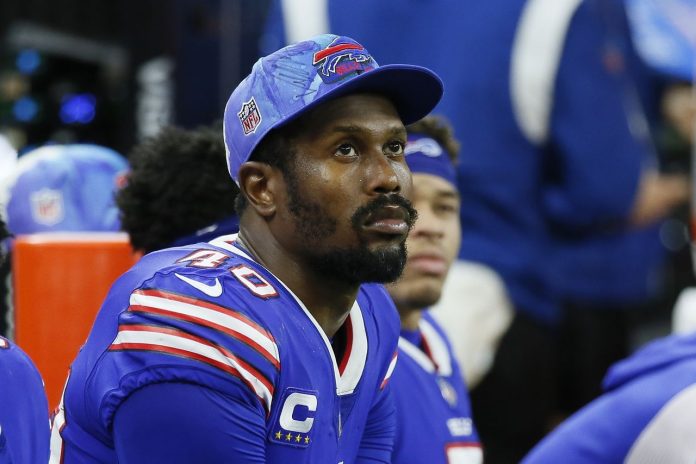 Buffalo Bills outside linebacker Von Miller has been placed on Injured Reserve after suffering a knee injury.

The earliest Von Miller can come back is Week 17 against the #Bengals. That’s a MNF game. https://t.co/P0D5mbKsIt

Miller sustained the injury in last Thursday’s game against the Detroit Lions. He was carted off the field and was quickly ruled out of the game.

Fans and football fans alike were all holding their breath as one of the best pass rushers of the last decade went down with what looked to be a serious injury. Fortunately, Miller did not suffer a serious knee injury. He has a lateral meniscus tear, which will most likely need surgery at the end of the season.

Miller was hoping to come back in next week’s game against the New York Jets. Buffalo decided to be more conservative with their star pass rusher. The Bills have invested a ton of money with Von Miller. He signed a six year deal worth up to $120 million with $45 million guaranteed.

Miller being out for at least four games is a tough blow to this elite defense. The Bills are in a division where every team is in playoff contention. The Bills may have to rely more on their offense.

The game on Thursday Night Football against the New England Patriots is a huge game for both teams. Losing one of their best pass rushers in Von Miller might move the needle for the Patriots. 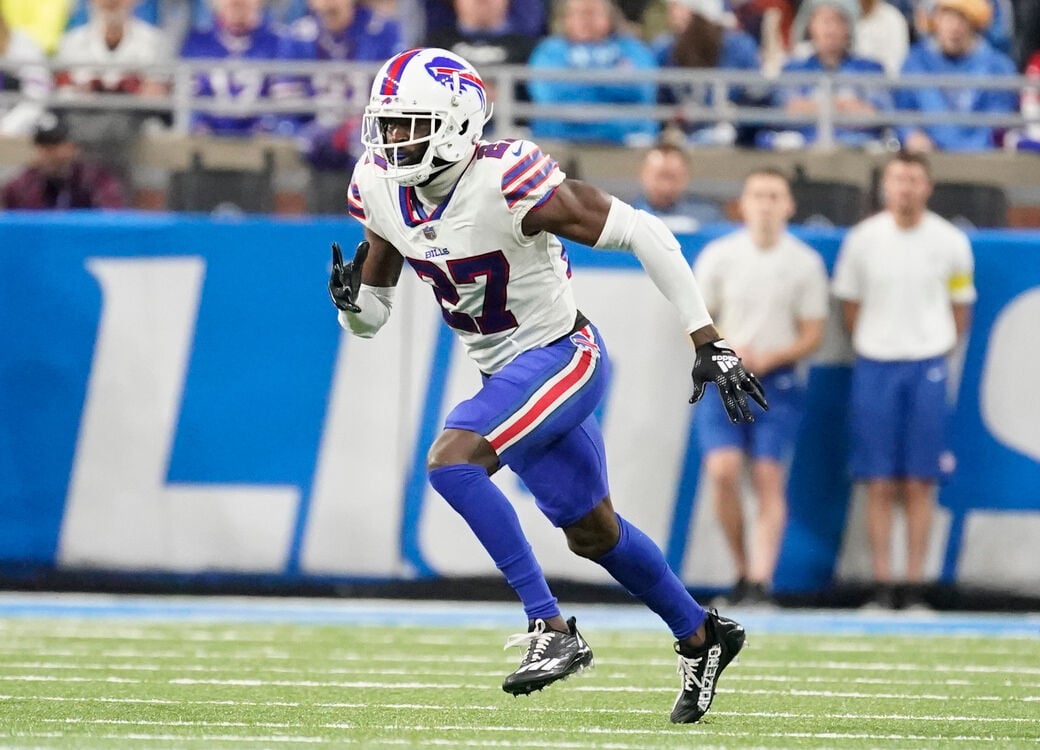 The Bills do have standout corner back Tre White back from a knee injury. This defense is still elite, but they are not the defense it once was at the beginning of the season.

Buffalo is favored by 3.5 points on the road according to NFL betting sites. It would not be surprising to see the Patriots cover or even win this game outright with no Von Miller.