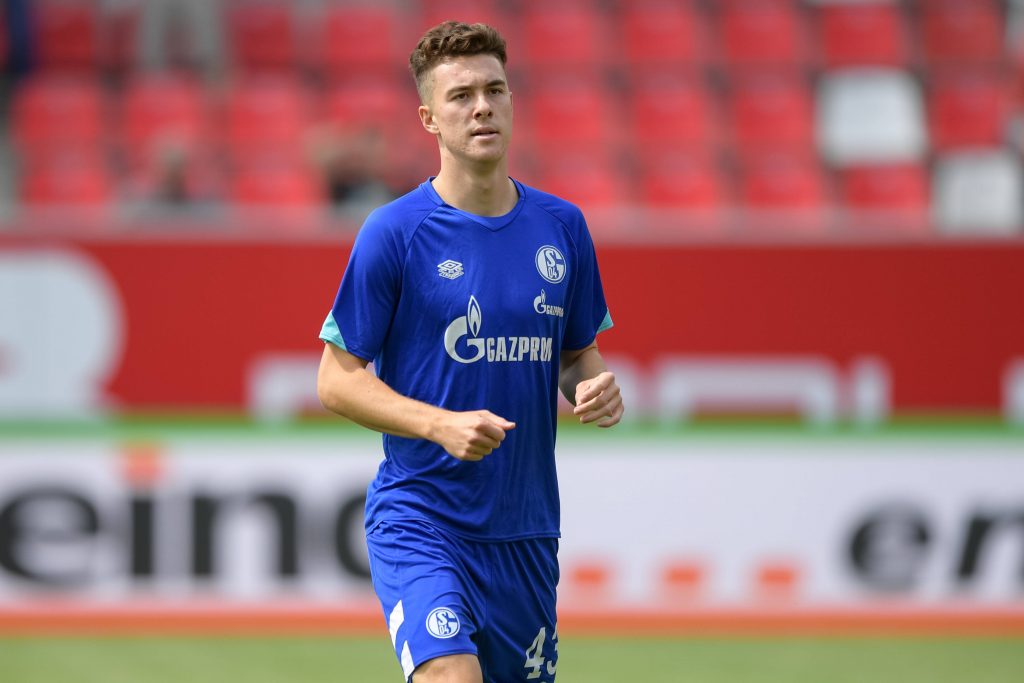 Brentford have held talks with Schalke over a possible deal for Matthew Hoppe, The Telegraph’s Mick McGrath reports.

The Bees have made a sublime return to top-flight football with four points from their first two games of the campaign.

However, they can’t get carried away from the bright start, and there could be more inward transfer activity before the deadline.

Hoppe has been linked with several clubs over the past few weeks. Everton were recently credited with an interest in signing him.

It is now reported that the Bees have entered the pursuit of the United States international, who is valued at £8 million by Schalke.

Hoppe made his senior club debut last term. He showed plenty of promise with six goals from just 1,309 minutes of Bundesliga football.

He has since represented the United States national side, and he was recently part of the team that beat Mexico in the Gold Cup final.

Since relegation from Bundesliga, Schalke have invited offers for their top prospects, with Hoppe being one of those attracting interest.

The Bees are known for pursuing young and upcoming talents, and there are no surprises that they are in the mix to land his services.

It remains to be seen whether they are prepared to meet the price tag. There could be a late bidding battle to lure him to the Premier League.

Aside from Brentford and Everton, Wolverhampton Wanderers and Newcastle United have also been linked with a move for the 20-year-old.