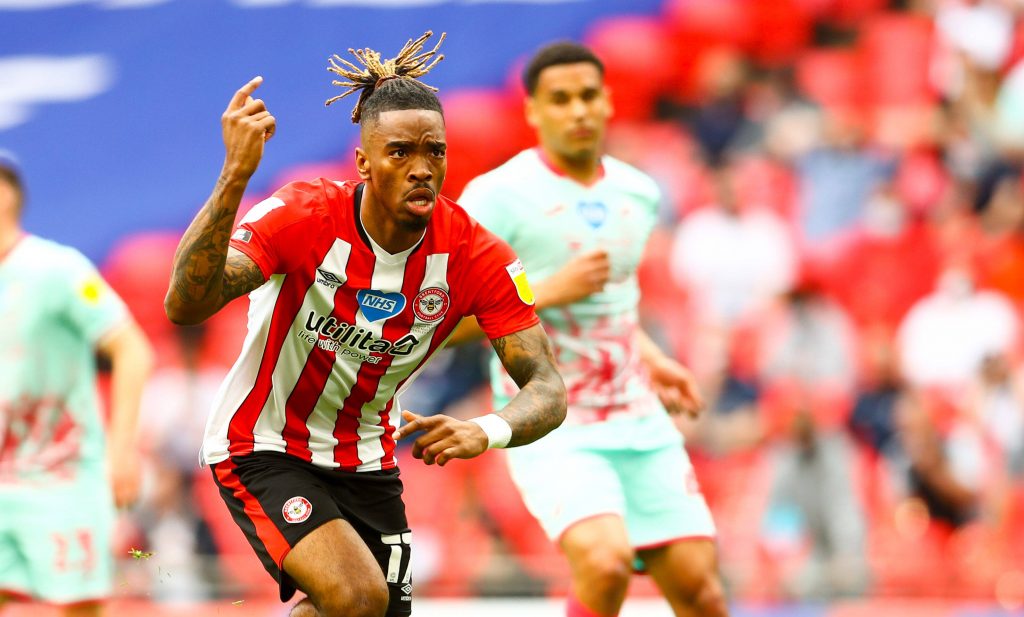 However, Saturday’s Championship play-off victory for the Bees has dealt a blow to their chances of landing the hitman.

The 25-year-old inspired his side to a 2-0 win over Swansea City, scoring from the spot to grab his 33rd goal of the campaign.

Toney has also bagged 10 assists in 48 league games this term and has been touted as a potential replacement for Harry Kane at Spurs.

Despite this, chairman Daniel Levy will have to look elsewhere if Kane leaves this summer following comments from his Brentford counterpart.

The Bees’ co-director of football Rasmus Ankerson has told Sky Sports that earning promotion to the Premier League has ruled out any potential sale for their hitman.

Hammers boss David Moyes is also eyeing the £35 million-rated Toney, and while the attraction of Europa League football is tempting, Brentford are not keen on letting him go.

They are most likely going to offer him an improved deal, with a hefty asking price also expected to be slapped on his head.

Having failed to prove himself at Newcastle United, Toney will be eagerly looking forward to proving himself in the top flight next season.

All eyes will be on the Brentford star as he attempts to reproduce his goalscoring exploits in the Premier League.

He will potentially be playing both for a big move and a place in manager Gareth Southgate’s 2022 World Cup squad.

In other news, West Ham star has reacted to missing out on Euro 2020 squad.