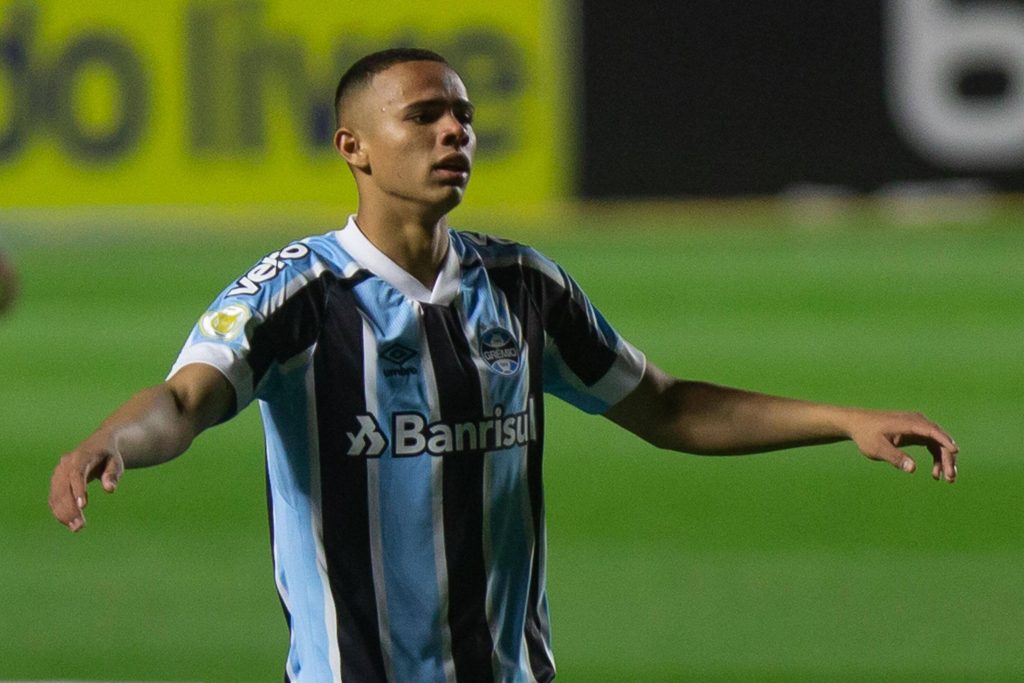 The right-back was the subject of a loan bid from AC Milan last week, but Gremio president Romildo Bolzan indicated that the club want to keep him for the rest of the year.

Despite this, the Bees are optimistic about landing his signature before today’s transfer deadline. They have reportedly made a €15 million offer for his services.

Gremio currently own 50 percent of the player’s rights from Rio Branco-SP. They have the option to buy another 20 percent before sanctioning a potential transfer.

The 20-year-old has played just 18 Serie A appearances for Gremio, but he has made an impact with three goals with his superb set-piece taking ability.

The Brazilian has also impressed defensively with nearly two tackles and one interception per game. He has the hallmarks of becoming a top-class defender.

Brentford are known for pursuing quality young talent, and they seem to value Vanderson highly as they are prepared to pay a near club-record fee.

A move may still not be straightforward as they need to convince Gremio, who are reluctant to lose their prized asset before the end of the league season.

Milan could revive their pursuit after learning about the Bees’ interest. With Champions League football, they could be firm favourites to sign Vanderson if they match the bid.