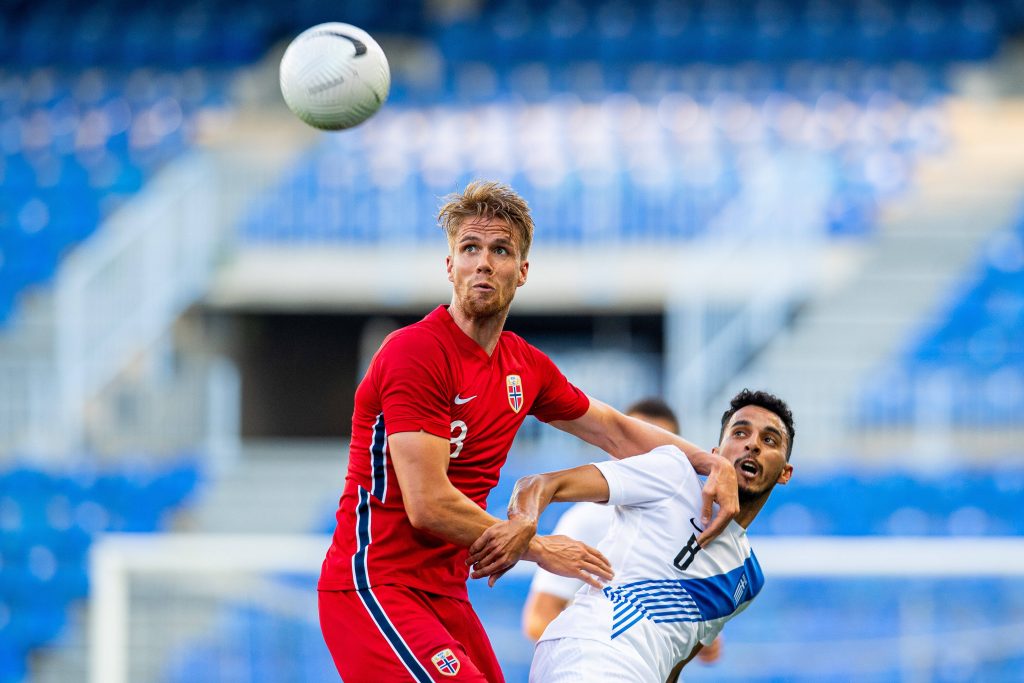 According to Football Insider, the Londoners had an offer of around £12 million turned down for the 23-year-old.

Norwich City and Bayer Leverkusen have also been credited with an interest, potentially giving Celtic the chance to spark a bidding war.

Brentford will now return with an improved offer of around £15m, which seems a fair amount for a player in the final year of his contract.

Ajer has been heavily linked with a move away from Parkhead, and a move to Brentford could be ideal for him.

The Norwegian has already proven himself in the Scottish Premiership and will be hoping to step up in his career now.

Playing in the Premier League could accelerate his development. He would be playing in a more challenging environment, alongside better players.

Ajer has the talent to play at this level and wants to leave for a Premier League or European club.

The defender has a contract with Celtic until 2022 and has made it clear he won’t be signing an extension.

Celtic are under pressure to cash in on him this summer rather than lose him on a free transfer next year.