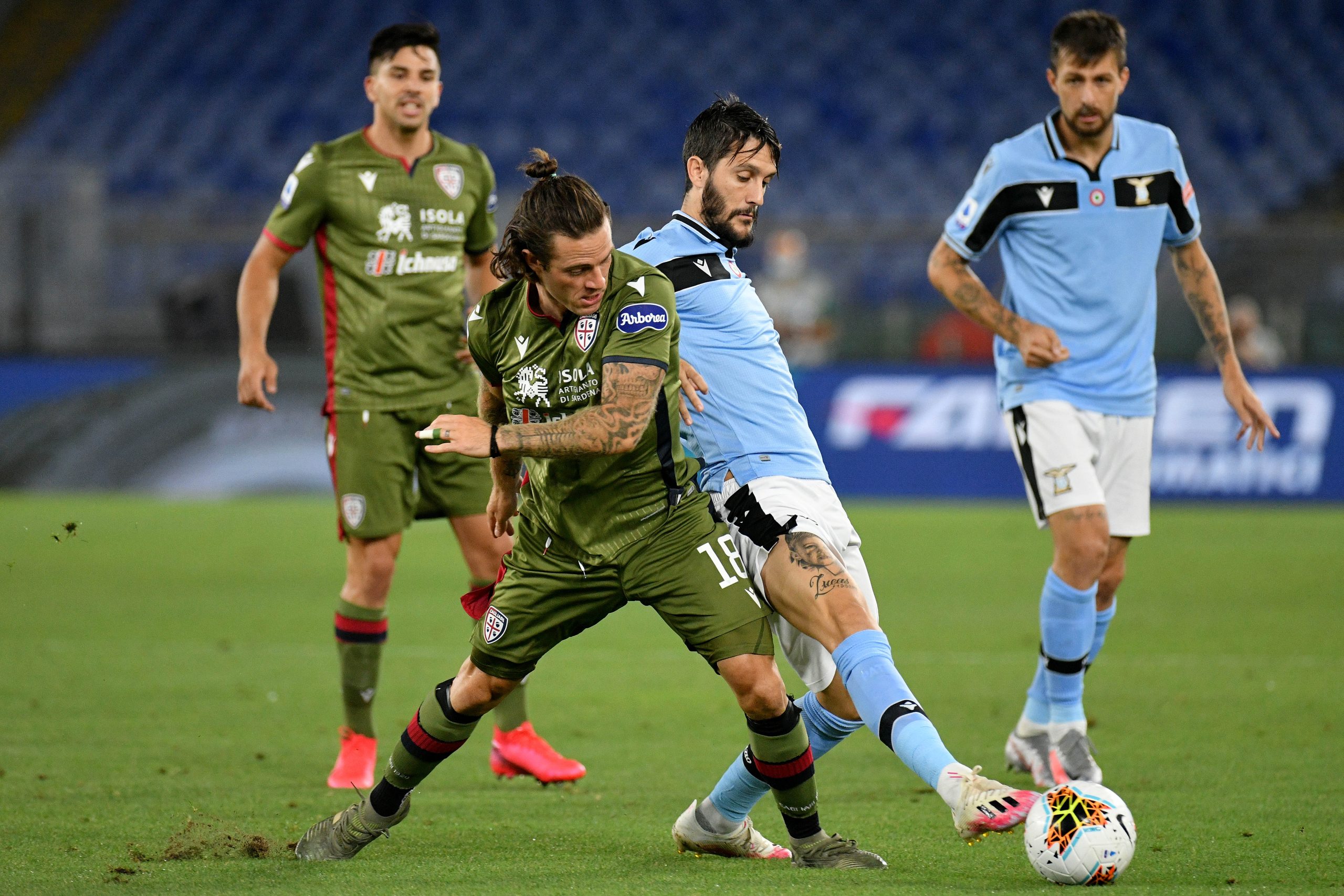 The 24-year-old is a target for Italian side Napoli as well and it will be interesting to see where he ends up this summer.

The hard-working midfielder has done well for Cagliari this season and he would be an ideal addition to Marcelo Bielsa’s midfield.

The report (h/t sportwitness) claims that Marcelo Bielsa considers the Uruguayan midfielder as a perfect addition to his squad.

There is no doubt that Leeds need to improve their midfield options and Nandez would add presence, work rate and defensive cover to their midfield.

The midfielder has a €36 million release clause and if Leeds are willing to pay that, the Italian club will be powerless to stop him from joining the whites.

It remains to be seen if Leeds come forward with a concrete offer for Nandez in the coming weeks now.

The Whites are expected to spend considerably this summer in order to strengthen their squad. Improving the midfield and the attack should be a top priority for Bielsa this summer.