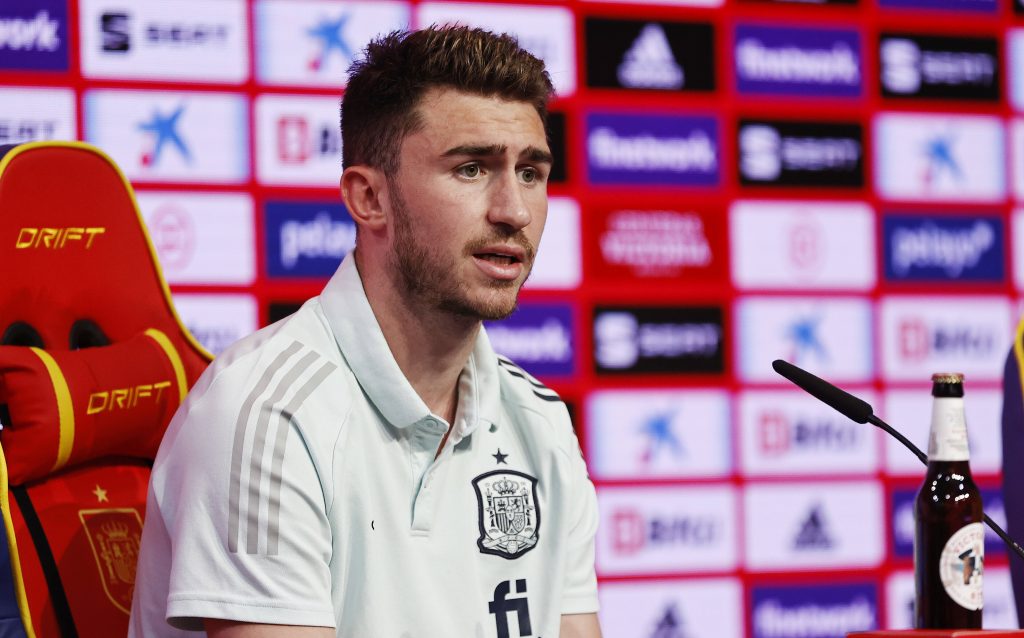 The Spain international made just 14 starts in the Premier League last term as he played the back-up role behind central defensive duo Ruben Dias and John Stones.

Laporte recently hinted that he couldn’t guarantee his stay with the Cityzens with the limited game, and it is now reported that the Blaugrana are keen on signing him.

The club are unlikely to afford him in a straight-cash deal and could offer Sergi Roberto as a makeweight to the Cityzens to secure his signature.

Pep Guardiola is reportedly a huge admirer of Roberto. He handed him his Blaugrana debut when he was the club’s manager back in the 2010/11 season.

The 27-year-old was the Cityzens’ leading centre-back during the 2018/19 campaign as they won the Premier League title with a one-point gap over Liverpool.

He could not make a similar impact in the following season as he was out on the sidelines for more than four months with a serious knee injury.

When Dias arrived last summer, it was anticipated that the Portugal international would accompany Laporte at the heart of the defence.

However, Stones’ surprise renaissance meant that Laporte was left frustrated. He was largely used when one of the duo were rested.

If Laporte joins Barcelona, he could line up alongside compatriots Eric Garcia and Gerard Pique if Ronald Koeman sticks with a three-man backline.

The club also have Samuel Umtiti, Clement Lenglet, Ronald Araujo and Oscar Mingueza for the role. A couple of them could be either sold or loaned out.

Guardiola could welcome the prospect of a reunion with Roberto, who is comfortable operating at right-back or in central midfield.

The right-back position is occupied with Kyle Walker and Joao Cancelo in the squad, but there could be room for him in the centre of the park.

Roberto is an excellent passer of the ball with an average success rate of 90 throughout his playing career for the Blaugrana.

He would be a fine addition for City with his vast experience playing for a club with a similar playing style to the English champions.