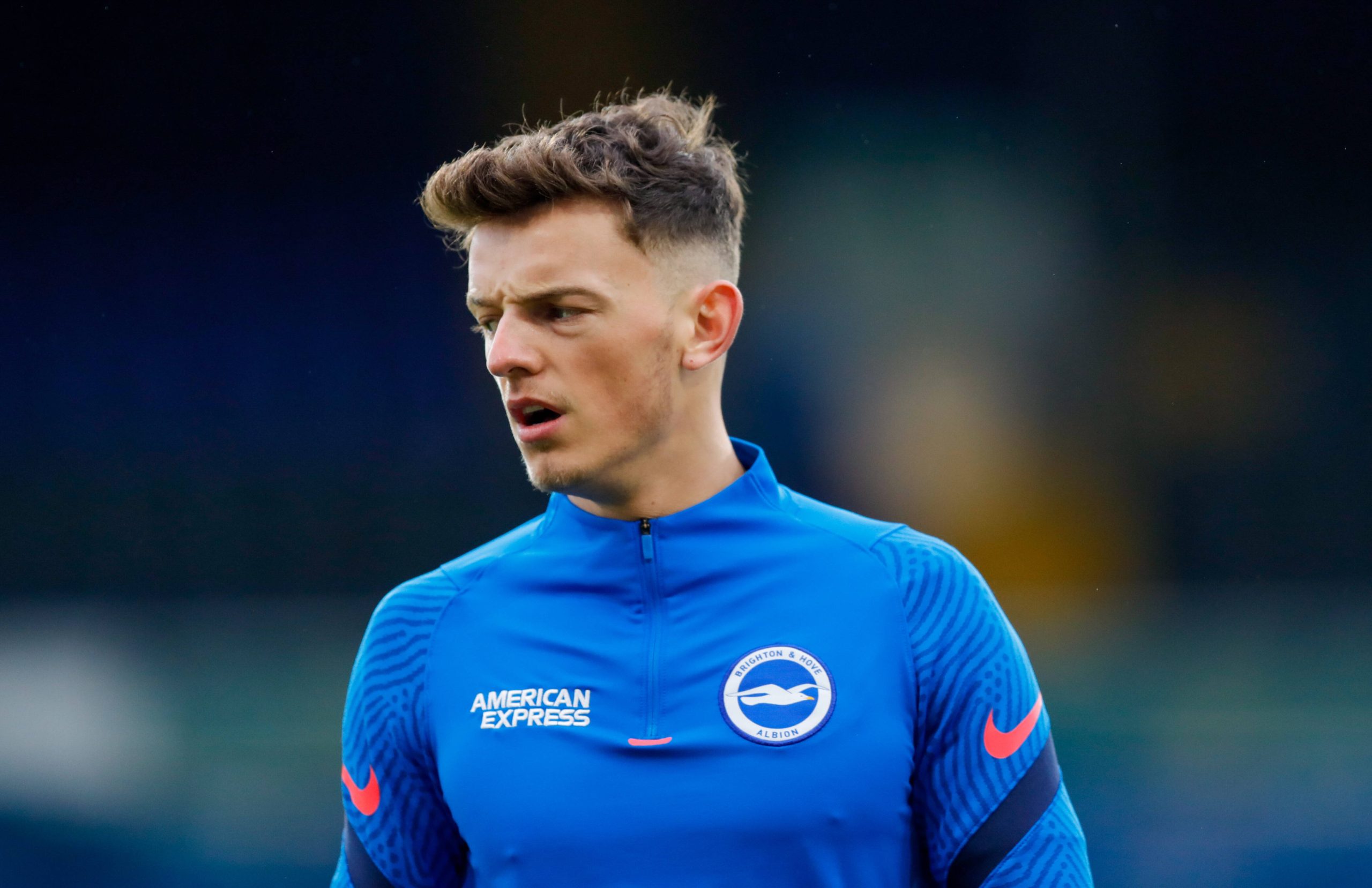 Arsenal are ‘working hard’ to secure deals for Ben White and Albert Sambi Lokong, according to The Standard.

The Gunners are heavily interested in White following his impressive season with Brighton & Hove Albion.

The north London club have already submitted a £40 million bid, but it was rejected by Brighton. They want a fee in the region of £50m for the England defender.

Earlier this week, The Athletic claimed that the Gunners have made a formal offer for Lokonga.

The Gunners are keen to bolster their midfield this summer and have earmarked the 21-year-old Anderlecht star as a potential option.

The Gunners are also looking to bolster their goalkeeping options this summer, and they hold an interest in Sheffield United goalkeeper Aaron Ramsdale.

Arsenal are also keen to sign Wolverhampton Wanderers midfielder Ruben Neves who would be allowed to leave the club.

However, the Gunners won’t be able to sign Martin Odegaard from Real Madrid this summer.

Although the club haven’t give up on signing him, Carlo Ancelotti’s appointment as manager means any potential deal looks unlikely.