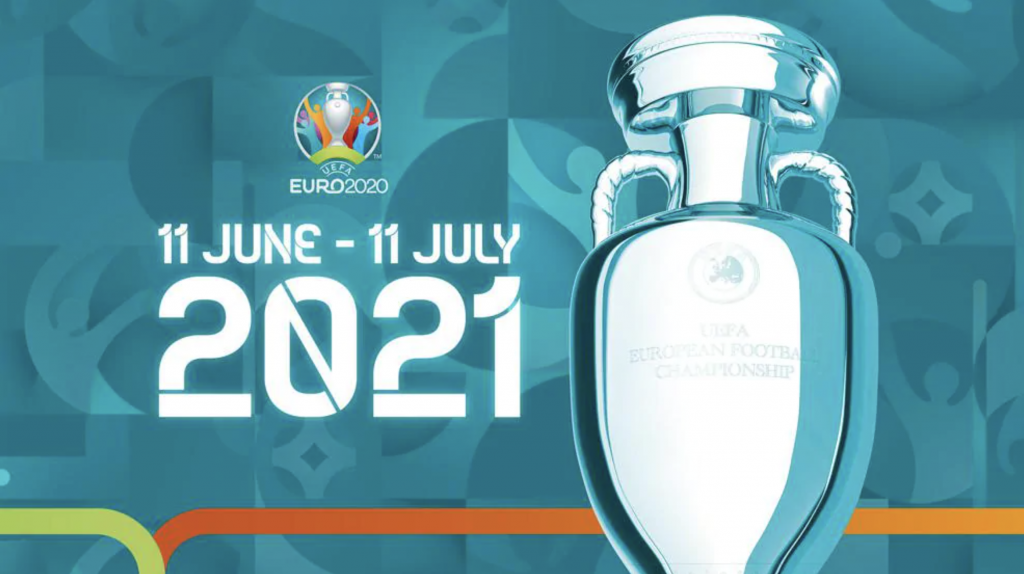 Here are all Euro 2020 fixtures – you’ll see the full Euro 2020 schedule below, including all the relevant dates and venues.

We will also be updating this page regularly with the latest results.