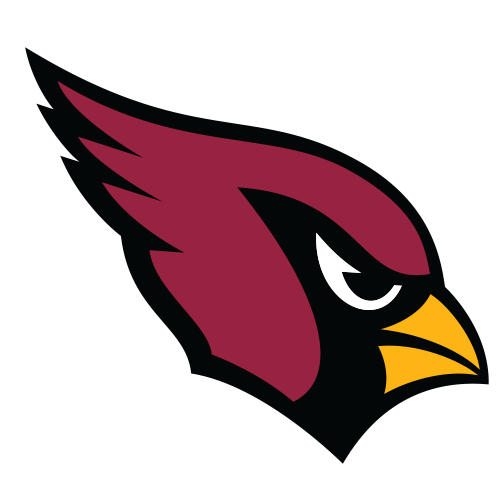 The Arizona Cardinals have lost running back Eno Benjamin and tight end Zach Ertz for the season.

Benjamin was informed by the team that he would be released today. Ertz, however, suffered a season ending knee injury.

The Benjamin release is a surprising one to say the least. He was the clear number two running back behind James Conner and started a couple games while Conner was injured.

A roster surprise: Cardinals have informed RB Eno Benjamin – who started for them when James Conner was hurt this season – that they are releasing him, per source.

Benjamin had his best game filling in for Conner on Thursday Night Football against the New Orleans Saints. He had 12 carries for 92 yards and a touchdown while adding 4 receptions for 23 yards.

Benjamin is a second year player out of Arizona State and was drafted in the seventh round in 2021.

It now seems that rookie sixth round pick Keaontay Ingram will now be slotted into that number two running back role. Ingram only has 24 rushing yards on the season, but maybe the coaches have seen what he can do in practice and have decided that it’s his turn to step up.

It will be interesting to see if Eno Benjamin will be picked up by any other team needing running back depth. 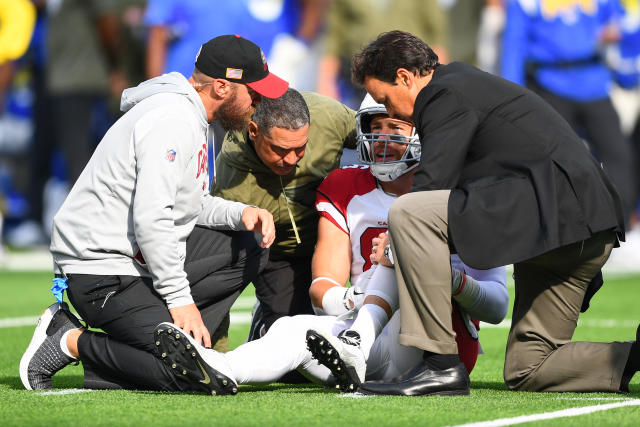 Sources: #AZCardinals TE Zach Ertz has suffered a season-ending knee injury. A brutal reality for Arizona and its veteran.

Ertz was entering his age 32 season as looked to be a key member of this Arizona offense. This season, Ertz had 47 receptions for 406 yards and 4 touchdowns.

Arizona did draft a rookie tight end Trey McBride for added depth. However, he may step into that every down role sooner rather than later.

Arizona is +4000 to win the NFC West according to most NFL sports betting sites. Losing a couple of key offensive pieces might not help those odds as much.