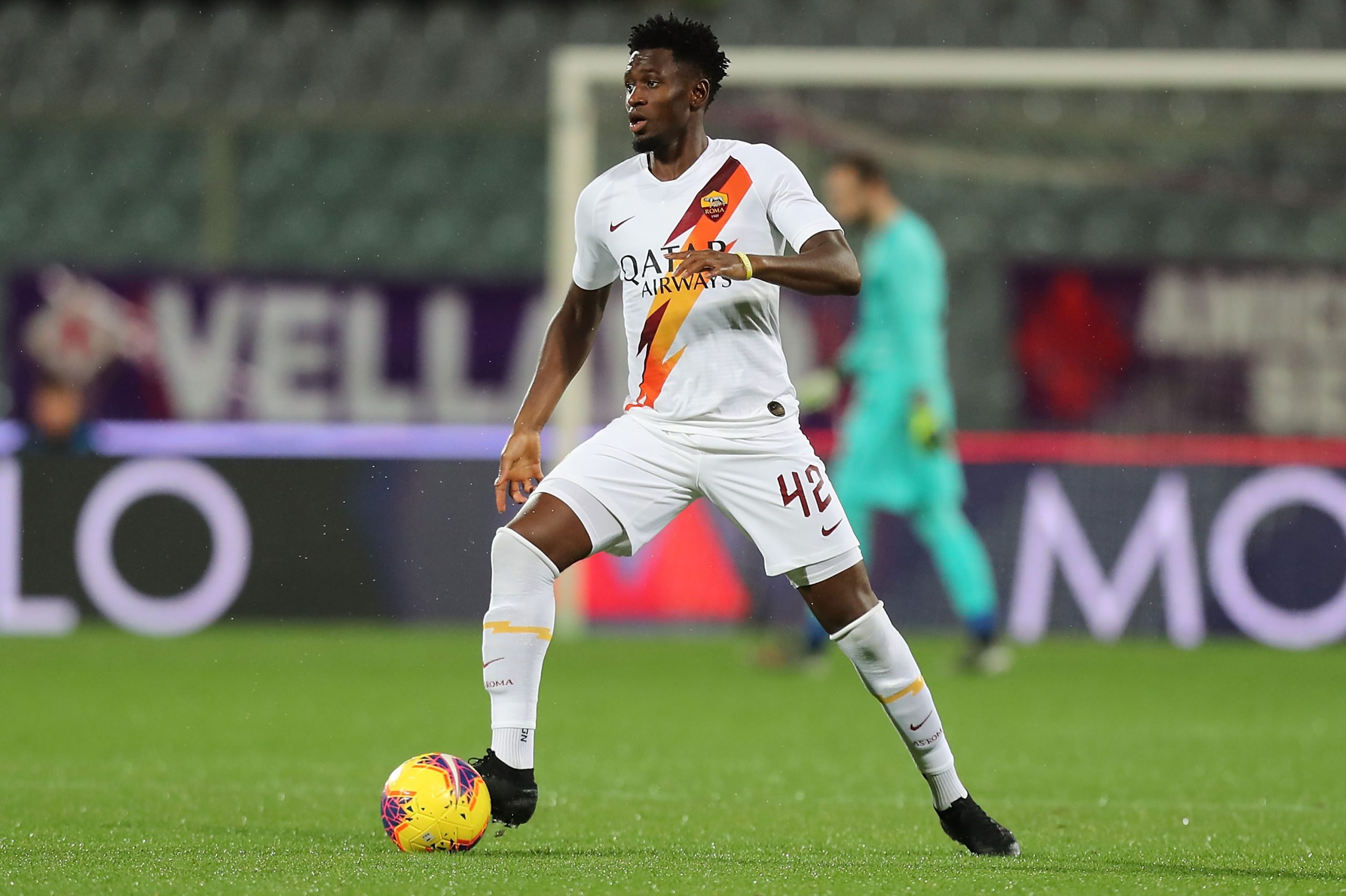 Arsenal have been linked with a move for the Roma midfielder Amadou Diawara this summer.

According to the player’s agent, the Gunners are genuinely interested in the player.

Diawara’s agent, Daniele Piraino, told Tuttomercatoweb (h/t Standard): “Diawara is at a top club like Roma, where he is happy, as there is enthusiasm around the new owners. However, he is also liked by many clubs in England, including Arsenal. Being linked with certain clubs is pleasing for him, as these are prestigious sides. Amadou is concentrated on football and his career.”

It will be interesting to see if the Londoners follow up on their interest with a formal offer this summer.

Arsenal need to add more depth and quality to their midfield and Diawara could prove to be a good signing for them. Arteta could help the young midfielder develop into a future star.

Although the midfielder hasn’t had the best time at Roma so far because of injuries, he has tremendous potential. He missed 15 games for Roma with injury last season.

It remains to be seen whether the Premier League side can persuade Roma into selling the player.

The likes of Torreira and Guendouzi have been linked with moves away from Arsenal and Diawara could be a good alternative. He will add presence, power and defensive cover to the Gunners’ midfield.

On paper, he should prove to be a quality partner for Granit Xhaka.

Arsenal have been linked with the likes of Thomas Partey as well in the recent weeks.