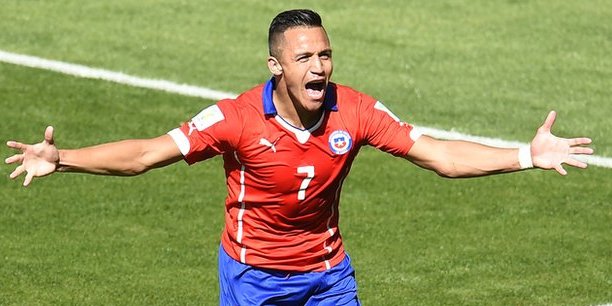 According to the Daily Mail, Chilean superstar Alexis Sanchez has completed his first Arsenal medical, with the 25-year-old edging towards a £30m move to the Emirates stadium.

The Barcelona winger is all set to leave Spain this summer, with Arsenal closing in on his coveted signature ahead of rivals Liverpool, who had initially hoped to secure the attacker as part of a deal that will take Luis Suarez to the Nou Camp.

Sanchez, says the Mail, has completed an Arsenal medical today, and is to undergo one more on Friday, before signing a five-year-deal worth £140k per-week.