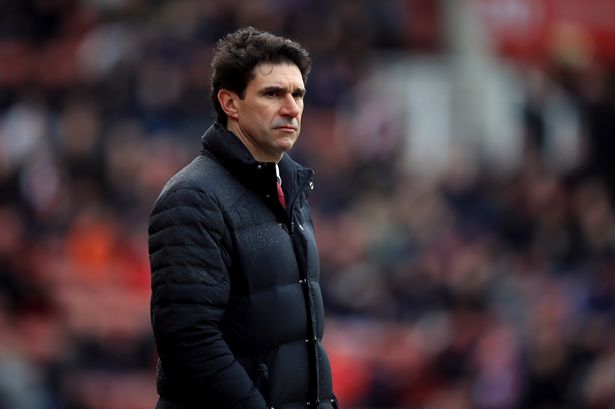 Nottingham Forest ended their six-game winless run in style after beating Queens Park Rangers 5-2 in the Championship clash at Loftus Road on Saturday.

Forest manager Aitor Karanka took to social networking site Twitter to express his reaction after the game. He has hailed the team spirit of the side, and has thanked the Forest fans for their support.

Great team spirit! This is the way forward. Really pleased for our fantastic fans. #NFFC pic.twitter.com/bMaQZGOwYU

Lee Tomlin opened the scoring for the visitors in the 37th minute and added another in the 47th minute.

Joe Lolley, who provided the assist for Tomlin’s second goal, added the third with Tomlin teeing up for his goal.

Massimo Luongo and Matt Smith scored on either side of a Matty Cash goal, but a late goal from Ben Brereton killed off all hopes of a comeback for QPR.

QPR enjoyed 53% of possession, but it was Forest who really tested their defence with nine attempts on goal.

Forest fans responded to Karanka’s tweet – here are some of the selected tweets:

Fantastic win jefe! Your signings have been brilliant and the old players are like new players. You’re a class manager and I can’t wait for next season. We have our Forest back thanks to you and the players. You Redssss!!!!!???⚪

Luv wot u r building Aitor,it’s a marathon not a sprint ??

Brilliant so refreshing, generally just a great all around performance with all the players contributing. Onwards and upwards.