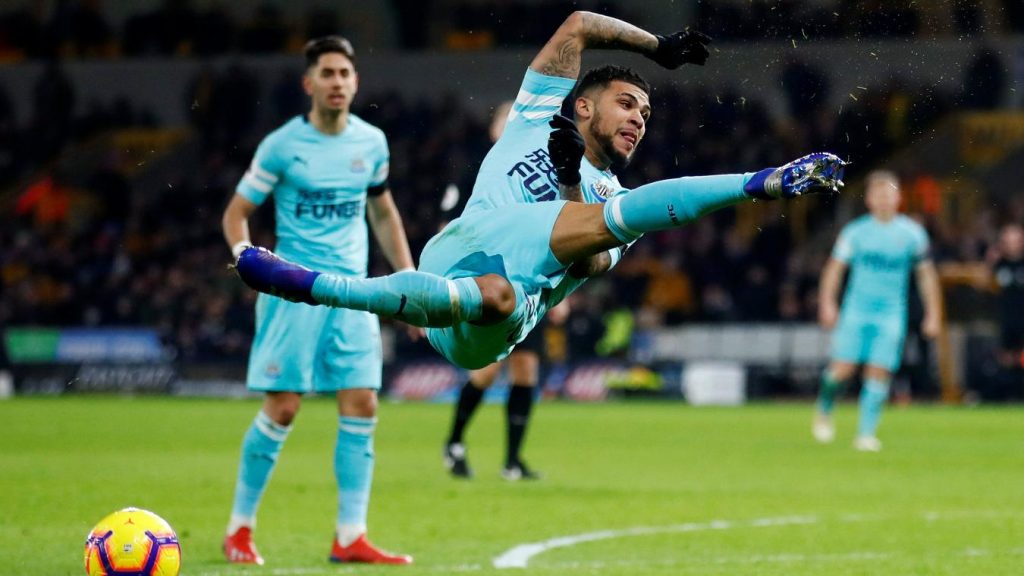 Newcastle will be bitterly disappointed with the way they dropped two points to Wolves last night.

Rafa Benitez’s men were close to sealing a morale-boosting win and the Spaniard will be fuming with the result at the end.

Newcastle fans weren’t too happy with some of the performances and DeAndre Yedlin’s display was disappointing in particular.

The American full-back failed to provide width and cover on the flanks and the Wolves wingers managed to get past him with relative ease.

The 25-year-old full-back has never been an imperious defender but his pace and the outlet he provides on the flanks helps the team during an attack. He failed to influence the game in attack as well.

Yedlin will be looking bounce back from this with a strong performance in the next game.

The Newcastle faithful took to Twitter to share their thoughts on the defender’s performance last night and here are some of the fan reactions.

Yedlin might aswell not be there, every fucker is ghosting past him #nufc

Yedlin is having a mare out here

Shout out to Yedlin for having just produced the worst minute of football I’ve ever had the displeasure of watching.

Yedlin having a shocker so far. #nufc