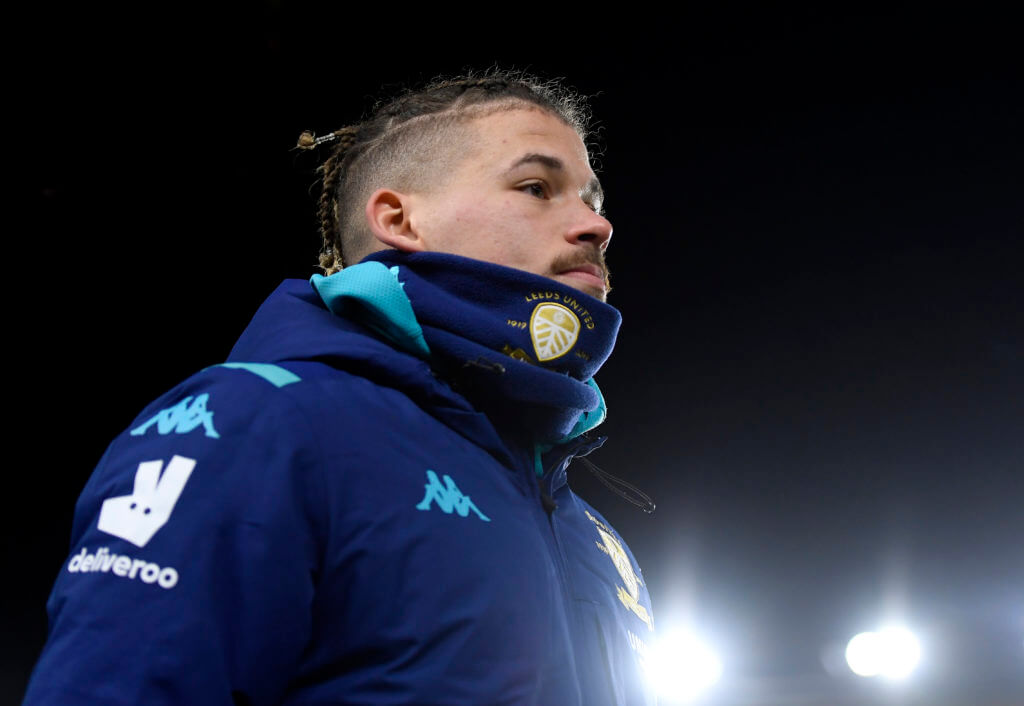 Leeds hammered Stoke 5-0 at Elland Road in the Championship to enhance their chances of clinching automatic promotion to the Premier League.

Phillips has taken to Instagram to revel in the win for Leeds, and Richards has responded to his post.

The 32-year-old former Manchester City and Aston Villa right-back was at Leeds as a youngster before he left for Oldham Athletic and eventually moved to the Citizens.

Some performance from the lads! 🔥 buzzing for the goal scorers! BIG SKIP with the goal 😍 onto the next one… 🙌🏽 💛💙