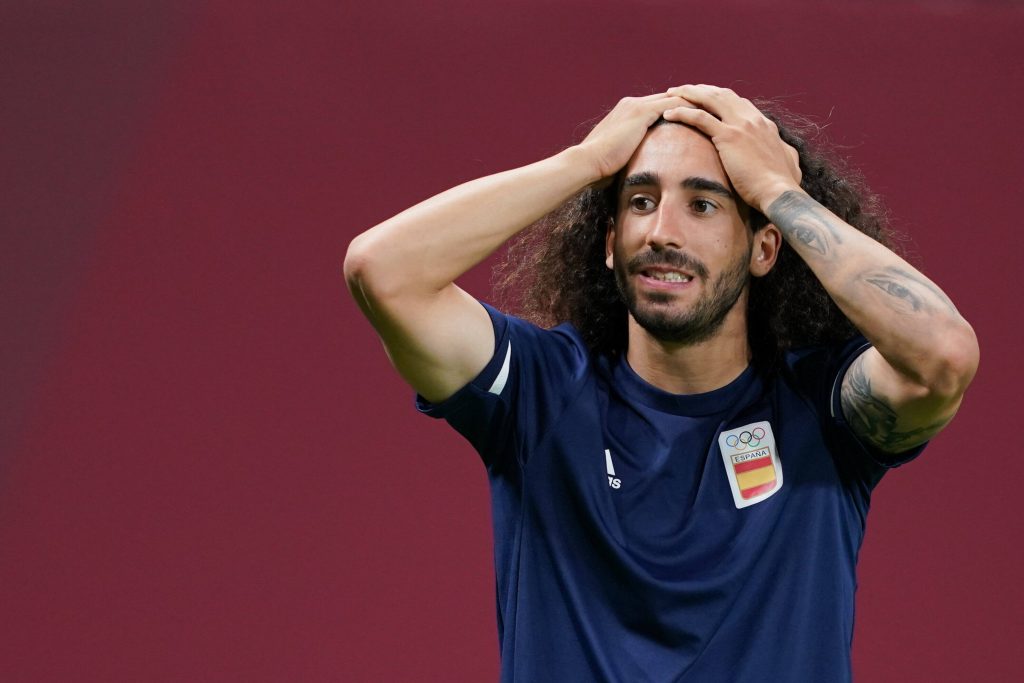 The Spain international has been one of the top targets for the Seagulls this summer, and it appears that they have finally reached an agreement to sign him.

Graham Potter’s side have agreed to pay €18 million for the 23-year-old, who is currently participating for Spain at the Olympic Games in Tokyo.

Cucurella started his career at left-back, but over the past few seasons, he has played at left wing-back or on the left side of midfield.

The Spaniard could be ideally suited to the Premier League as he is good aerially and solid with his ground work with key tackles and interceptions.

He still needs to work on his distribution but has the knack of creating chances for his teammates. He averaged one key pass per game last term.

Brighton recently sanctioned the sale of Ben White to Arsenal for a club-record fee of £50m, and they need to invest the money wisely.

Potter has confirmed that the club won’t sign another centre-back, and the focus could lie on landing a new striker after the arrival of Cucurella.

Benfica’s Darwin Nunez has re-emerged on their radar. They have made a bid of £25m for the Uruguayan, but Benfica are holding out for £38.4m.