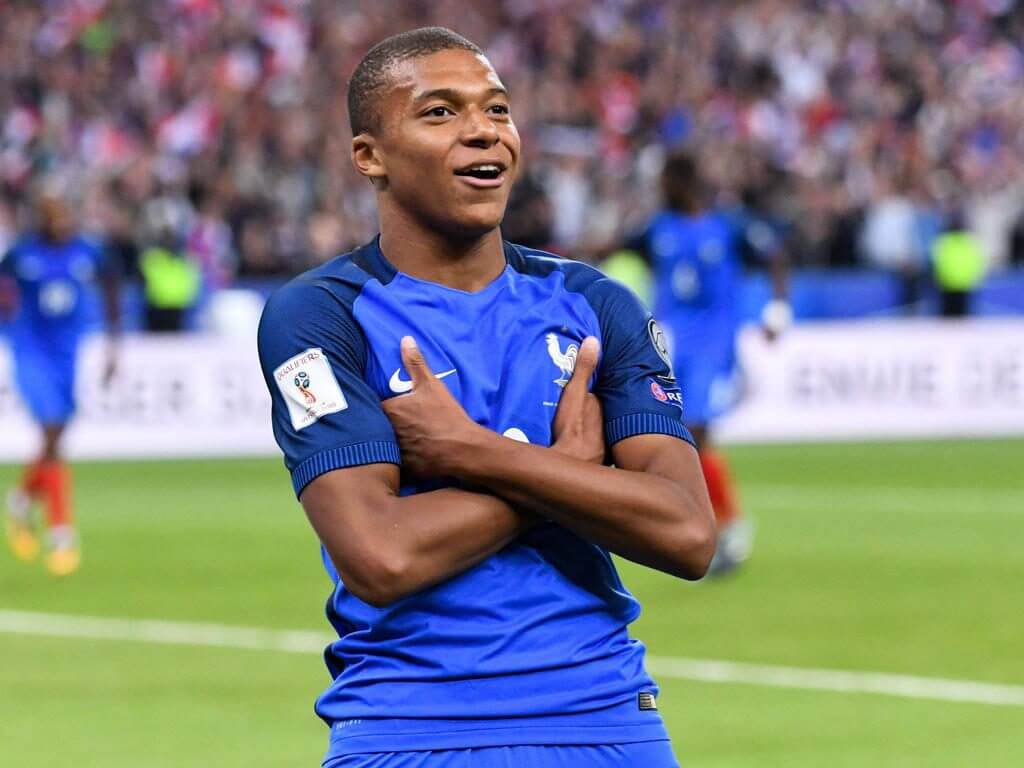 Liverpool are keen on signing Kylian Mbappe next summer.

According to reports (h/t GFFN), the Premier League champions are in regular contact with the player regarding a transfer next summer.

Breaking | Liverpool & Real Madrid in regular contact with Kylian Mbappé over a deal for next summer, according to tomorrow’s L’Équipe. More follows.

It will be interesting to see if they can convince Mbappe to sign for the club at the end of this season.

The PSG star is one of the best players in the world right now and he could develop into a global superstar in future. Signing him would transform Liverpool’s attack completely even though they have a world-class trio at the club already.

Apparently, Real Madrid are keen on signing the player as well. There is no doubt that Los Blancos are probably a more attractive option for most players and Mbappe might be keen on working with Zidane.

It remains to be seen where he ends up eventually.

The French international is not going to be cheap. PSG might demand a record fee for their prized asset.

Although Real Madrid have the means to fund such a move, it would be highly unlikely that Liverpool can afford him without a major sale.

It will be interesting to see if the Reds decide to cash in on a star player in order to sign the World Cup winner next summer.