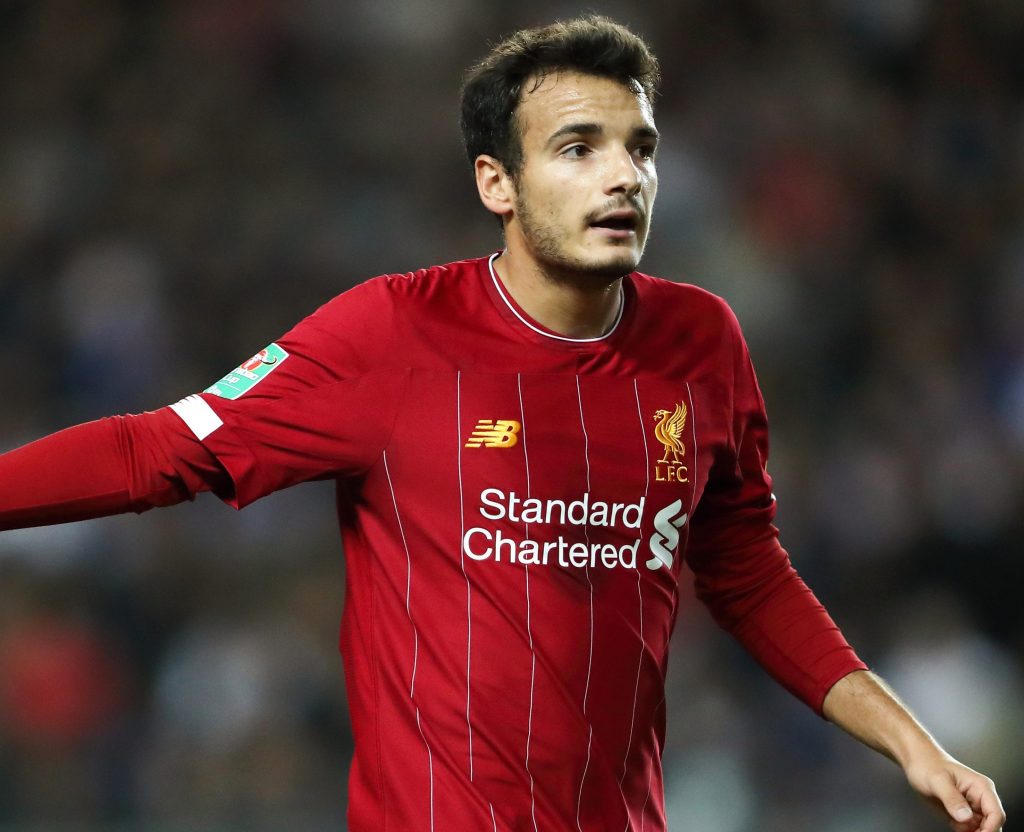 Life is going pretty good for Liverpool right now. They’re undefeated in the Premier League and cruising high on momentum, but could be facing an embarrassing axe after making an illegal inclusion to their squad in their EFL Cup win over MK Dons last week.

Normal proceedings also resumed when Jurgen Klopp’s side progressed past the 3rd Round of the Carabao Cup for the first time in three years by defeating MK Dons.

The Reds fielded a relatively young side comprising of those who rarely get chances to shine in the Premier League. James Milner scored a goal and was hailed for his performance by his coach, but Ki Jana Hoever’s goal and impressive outing proved the future is bright.

While it seemed like a routine win for the Reds, it turns out they had included a player who wasn’t registered or permitted from appearing. Spanish midfield Pedro Chirivella’s the guilty party responsible for an investigation being held against him and the club by the EFL.

He signed for Liverpool back in 2013 after moving from Valencia to their academy, before making his debut three years later in a UEFA Europa League encounter against Bordeaux.

It was only his first appearance for the senior team from the bench since he last appeared back in 2016 during a win over Swansea, as he’s not exactly been Klopp’s favourite ever since.

However, the Reds find themselves in hot water after Chirivella was found to be not registered for the game by the Premier League giants.

The EFL have since begun an investigation pertaining to the illegal act by the Reds and reiterated, “We are currently considering the matter.”.

Liverpool also explained how they are also looking into this matter and working with the EFL officials to come up with a solution.

A club spokesperson said, “The club are aware of a potential administrative issue pertaining to one of our players.

“We are working with the relevant authorities in order to establish the facts of the matter and will be making no further comment until this process is complete.”

If proven guilty, the Reds could potentially be disqualified from the Carabao Cup and MK Dons be given their spot in that regard.

However, Liverpool remain confident that the punishment won’t be severe as Sunderland had also been accused of similar illegal activity in the EFL cup in 2014.

They had fielded Ji Dong-Wan against MK Dons as well in the second round, but rather than being removed from the competition had only been handed a fine by the EFL.

So as far as the Reds are concerned, their game against Arsenal at Anfield is still set in stone to happen next month.