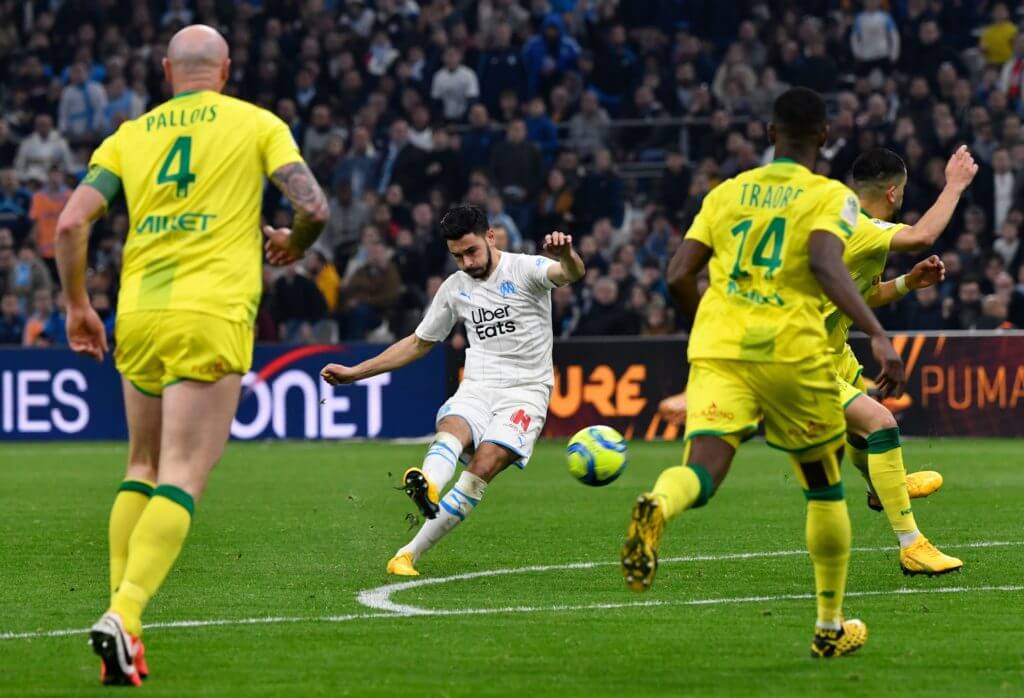 Leicester City have been linked with a move for the French midfielder Morgan Sanson.

The player has been tipped to join a Premier League side for a while now and jeunesfooteux.com believe that Leicester could be a potential destination for the playmaker.

Sanson is thought to be a target for Wolves, Everton, Tottenham and West Ham as well.

It will be interesting to see where the 25-year-old ends up this summer.

Marseille are cash-strapped and they will have to part with their prized asset. The player is valued at around £30m.

Leicester have plenty of players in his position and unless someone leaves, it would be surprising to see Rodgers splash the cash on Sanson.

The likes of Praet, Tielemans and Maddison can all play his role.

Sanson has picked up four goals and four assists in Ligue 1 this season and he could prove to be a very handy option for most Premier League teams.

It will be interesting to see who is willing to pay up for him at the end of this season.

The player is likely to be tempted to join the Premier League. Convincing him should not be a problem for his reported suitors.