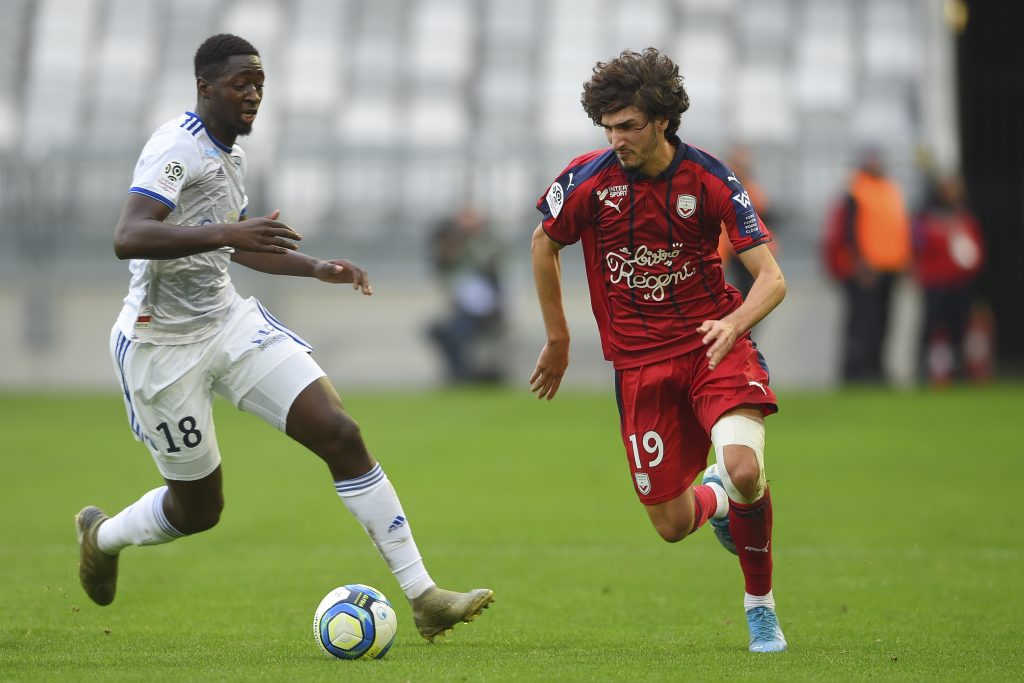 Leicester City are thought to be plotting a summer move for the Bordeaux midfielder Yacine Adli.

As per the TopGirondins radio show, the Foxes are preparing a €14m offer for the young midfielder. Apparently, West Ham United are following the player as well.

The 19-year-old attacking midfielder has made quite an impression in Ligue 1 this past season and it is no surprise that the Premier League clubs are chasing him already.

Adli has a huge future ahead of him and a move to Leicester could be the ideal next step in his career. Someone like Rodgers could help him develop and fulfill his potential.

The Leicester City boss has a proven track record of improving young players and he has shown that at Swansea, Liverpool and Celtic as well.

It will be interesting to see if they submit a concrete offer for the 19-year-old in the coming days. West Ham could use some extra creativity in their midfield as well and they should consider the French starlet as a long-term addition.

Adli has 3 goals and 3 assists to his name from just 11 Ligue 1 starts this past season and he is only going to improve with coaching and experience.