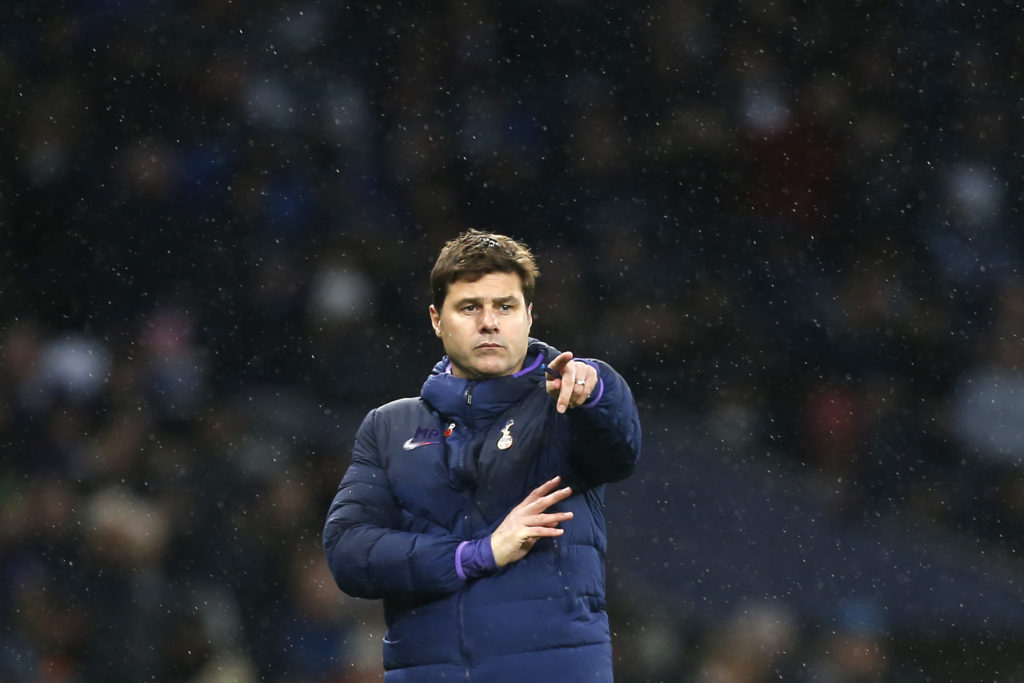 Argentine manager Mauricio Pochettino has been constantly linked with replacing Newcastle United head coach Steve Bruce after their £300 million takeover goes through, with the latest reports claiming that he has already agreed to a deal and would love to reunite with Tottenham Hotspur striker Harry Kane at St. James’ Park.

However, going by the recent comments of Spanish football expert Guillem Balague, it appears that a deal isn’t close to happening as the former Spurs boss hasn’t been contacted yet.

“He is not deaf or blind. But it’s also the case that he is still the number one choice for the would-be owners of Newcastle, and it’s also the case that he’d listen to whoever knocks the door as he has done in the past, in conversation or people ringing directly or indirectly, about, in the past, Juventus, Inter, Real Madrid, Manchester United and Barcelona. That’s the latest I know on this.”

The takeover is yet to go through with the Premier League still carrying out its Directors’ and Owners’ test, and it appears the prospective new owners of the Magpies aren’t in a rush when it comes to appointing a new manager.

Bruce is set to be in charge till the end of the season as Project Restart edges close, and while he isn’t expected to still remain in the dugout beyond the summer, it can’t be completely ruled out.

The Geordie has put himself up for the position post-takeover and is confident of taking Newcastle to the next level under the new owners.

Nevertheless, it is increasingly looking likely that a new manager will be in charge come 2020-21, and it will be interesting to see who that is.