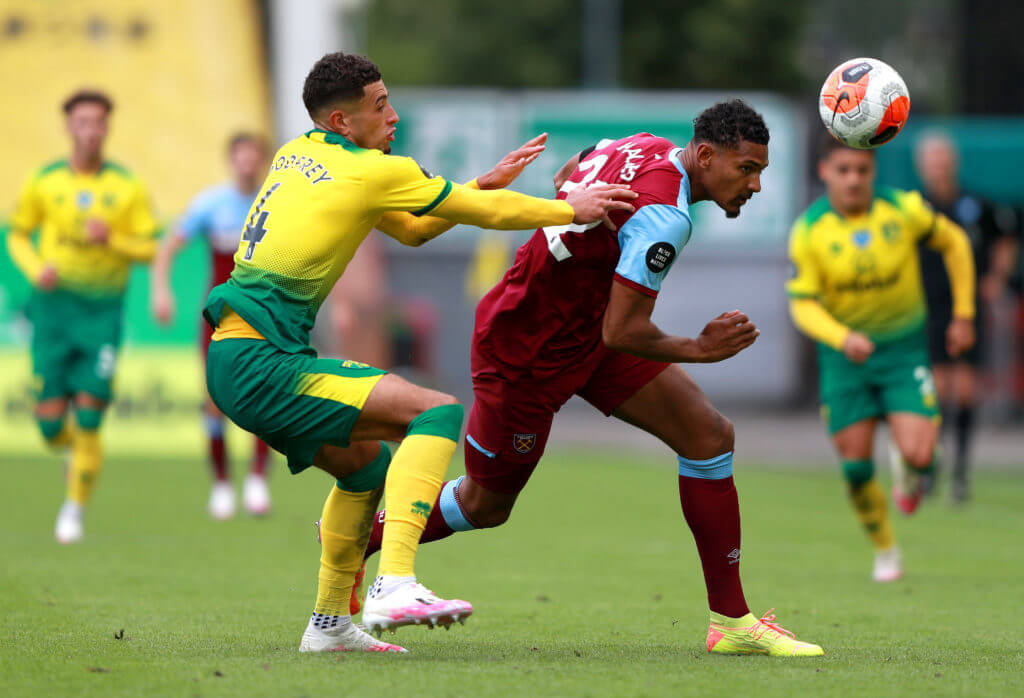 Frank McAvennie has given his take on Twitter on West Ham United striker Sebastien Haller.

The former West Ham striker believes that Haller would be a better player if he had the strength of Michail Antonio.

McAvennie made the comment about the 26-year-old striker following West Ham’s 4-0 win against Wolverhampton Wanderers at the London Stadium in the Premier League on Sunday evening.

The former France Under-21 international striker scored the fourth goal for the Hammers in the third minute of injury time.

The former Eintracht Frankfurt striker has scored one goal in three substitute appearances in the Premier League for West Ham so far this season, according to WhoScored.

During the 2019-20 campaign, Haller made 24 starts and eight substitute appearances in the league for the Hammers, scoring seven goals and providing one assist in the process, according to WhoScored.

I just wish he’d get some of Antonio’s aggression , now that would be a player Trevor ⚒ https://t.co/ll7m2Cxv6H

The 4-0 win against Wolves at home came as a surprise, but it is a very positive result indeed for West Ham.

The Hammers will now hope to build on the win against the Wanderers and climb higher up the table.

West Ham will return to action on Wednesday when they take on Everton away from home in the fourth round of the Carabao Cup.