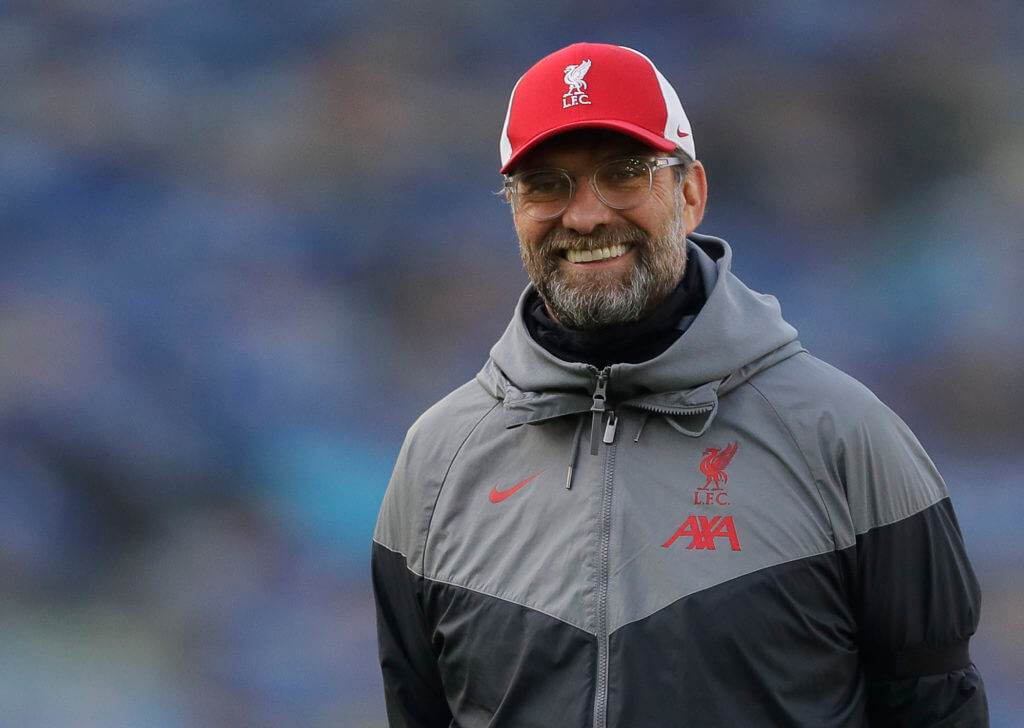 The FA Cup will resume next month when the third round of club football’s oldest competition is contested, and you can watch all FA Cup games live online.

Dates: All the games will be played between January 8 and January 11

There will be no replays this season, and any ties that are level after 90 minutes will go to extra-time and, if necessary, penalties.

Tottenham will take on eighth-tier side Marine at Rossett Park, and once again it brings to life the romance of the cup competition.

Jose Mourinho’s side have been paired with the Northern Premier League Division One North West side who won against Havant & Waterlooville in the second round.

If the part-timers pull off a miracle result against Spurs, it will be considered as one of the greatest shocks in the competition’s history.

It will be interesting to see how Jurgen Klopp prepares for this game, but another goal-fest should be a pure delight for the fans. The Reds will be looking to take revenge, which further makes the tie mouthwatering.

Holders Arsenal will begin their defence when they take on Newcastle United at home. Mikel Arteta’s side have been inconsistent in the league, but a cup win once again will be a massive boost for the club.

Wolves will face Crystal Palace at Molineux and it promises to be a cracker as well.

Manchester City will take on the struggling Birmingham City at the Etihad, and it remains to be seen whether the Blues can cause an upset.

Blackburn Rovers will face League One outfit Doncaster Rovers, while non-league hopefuls Chorley have been handed a mouthwatering fixture against Wayne Rooney’s Derby County – currently bottom of the Championship.

Crawley Town will face Leeds at home, while Everton will take on Rotherham who are struggling in the Championship.