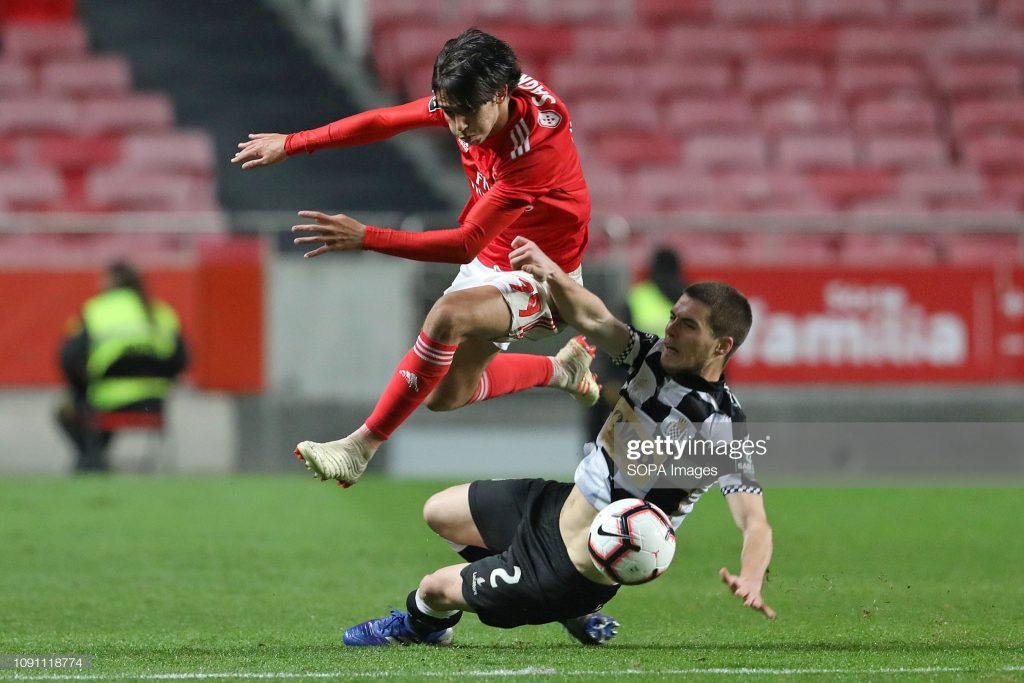 They scored the same number of goals, and while that says a lot about the attack, manager Manuel Pellegrini will be very concerned about his defence ahead of the new Premier League season.

West Ham kick off the campaign with a clash against Manchester City at the London Stadium on Saturday, and will be hoping to avoid a repeat of the Premier League Asia Trophy 4-1 loss.

Pellegrini looks to be making plans for that as he is looking to bring in a centre-back before Thursday’s deadline.

According to football.london, the Hammers want to make Boavista center-back Goncalo Cardoso their fifth summer signing, and medicals could hold today as he is scheduled to fly over to London on Monday afternoon.

The 18-year-old is on Benfica’s radar, but West Ham looked to have pipped them to his signature.

Cardoso, who emerged as runner-up behind the Euros under-19 Player of the Tournament, only made his debut for Boavista last October, but has since made 15 more appearances for the team, and is expected to immediately challenge for a first-team spot rather than linking up with West Ham’s under-23.

Fabian Balbuena and Issa Diop remain Pellegrini’s centre-back pairing, but the teenage sensation could give them a run for the money.