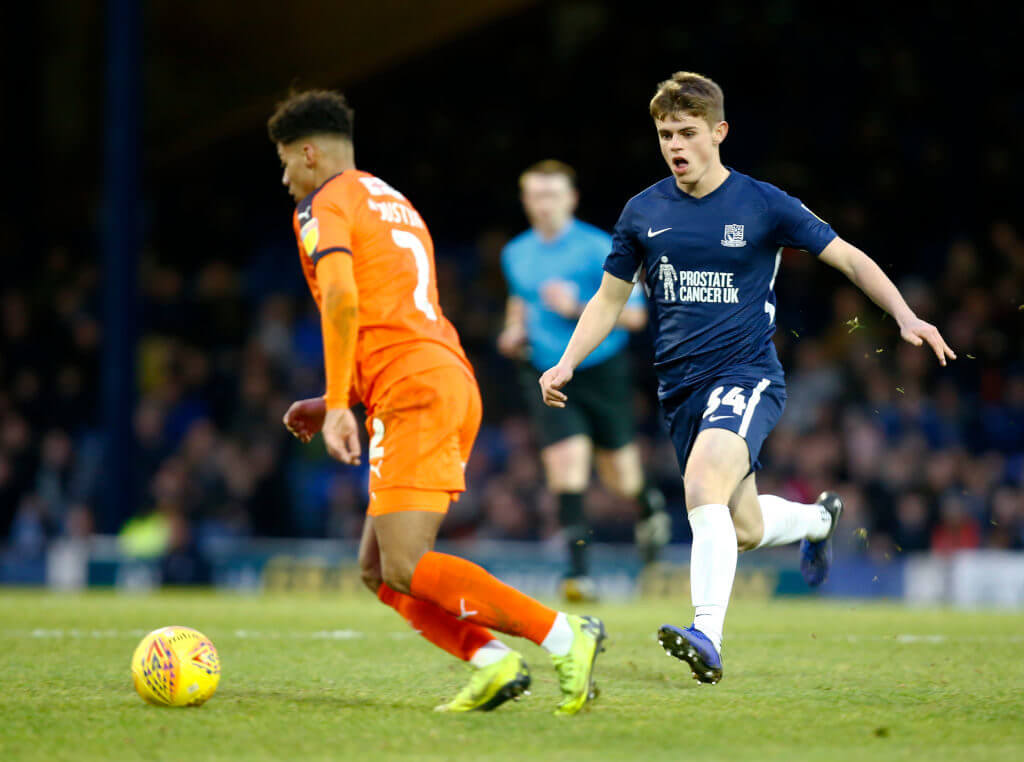 The 17-year-old striker was first linked with the North Londoners in March, and it seems Tottenham are still on his trail.

According to HITC Sports, West Ham United are also keen on Kelman, with Bournemouth and Brighton interested too.

The teenage sensation bagged a brace in the Shrimpers’ win over Stevenage, and it’s not hard to see why Spurs and the Hammers want him.

Pleat specializes mainly in finding young talents from the lower divisions, and he definitely would have been pleased with Kelman’s performances.

The Essex-born forward first caught West Ham and Tottenham’s eyes at youth level where he scored 61 goals for the academy team in the 2017/18 season.

Kelman became an internet sensation last season after scoring a goal from his own half on his professional debut against Plymouth Argyle in January.

He won the League One Goal of the Month for January for his audacious effort, and he could soon be playing in the English top-flight if he continues to impress.

NEXT:   Newcastle target Scott Dann would be a good signing for Celtic

West Ham want the USA youth international who grew up right under their noses before moving to FC Dallas’ youth set-up.

However, Tottenham appear to be doing more of the background checks with Pleat possibly compiling a dossier on the youngster ahead of a potential swoop.

Both manager Mauricio Pochettino and Manuel Pellegrini are known for their track record of handing youngsters chances, and it will be interesting to see which one of them wins the race for Kelman.