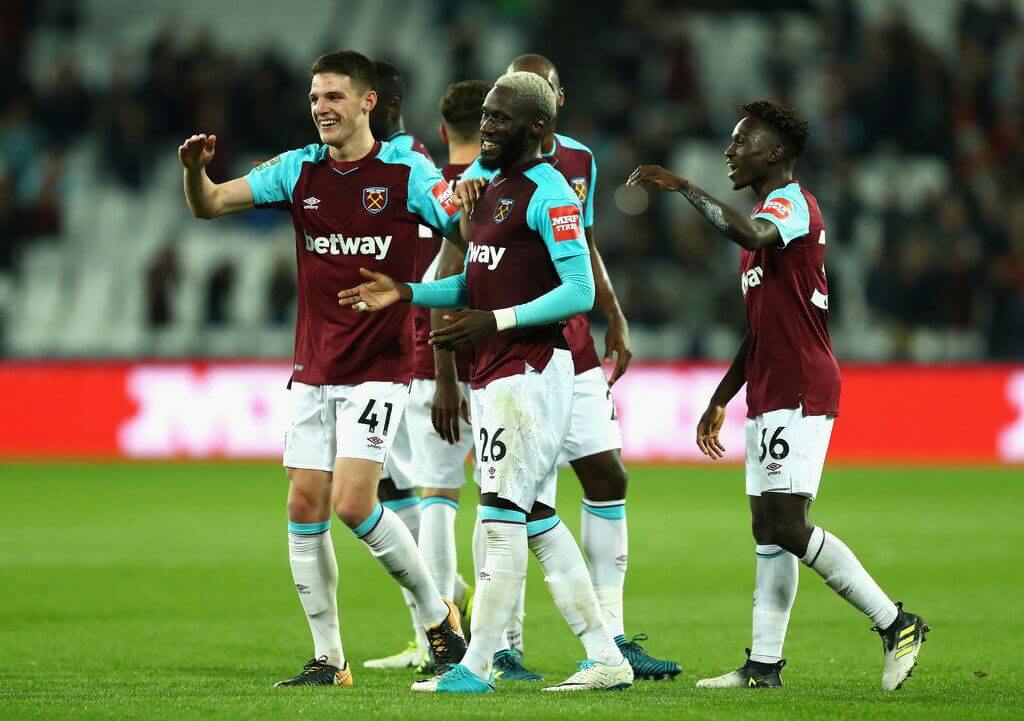 According to The Sun, Tottenham Hotspur are keen on signing West Ham United left-back Arthur Masuaku as a replacement for the likely-to-depart Danny Rose.

Manager Mauricio Pochettino has been impressed with the performances of the 25-year-old since his arrival from Olympiakos three years ago, and with Ben Davies set to be the only left-back available once Rose leaves, the Hammers star is being tracked for a possible summer move.

Masuaku has only a year left on his current contract at the London Stadium, but West Ham have an option to extend his contract for another year afterwards, and it remains to be seen if they will be open to letting him leave.

Bundesliga giants Borussia Dortmund and Serie A side Fiorentina are also interested in the services of the Congolese international, so Spurs have stiff competition to beat to his signature.

The Champions League finals against Liverpool could be Rose’s last game in the Tottenham shirt, and the 28-year-old has since admitted the possibility.

Masuaku has featured in 62 Premier League games for the Hammers, including 23 during the 2018-19 campaign, and given how impressive he has been, he will no doubt be a fine replacement for Rose at the North London club.

The prospects of regular Champions League football and competing for the top-flight title are more than enough to convince the Congolese, and it will be exciting to see how things go when the summer transfer window kicks off in full swing.