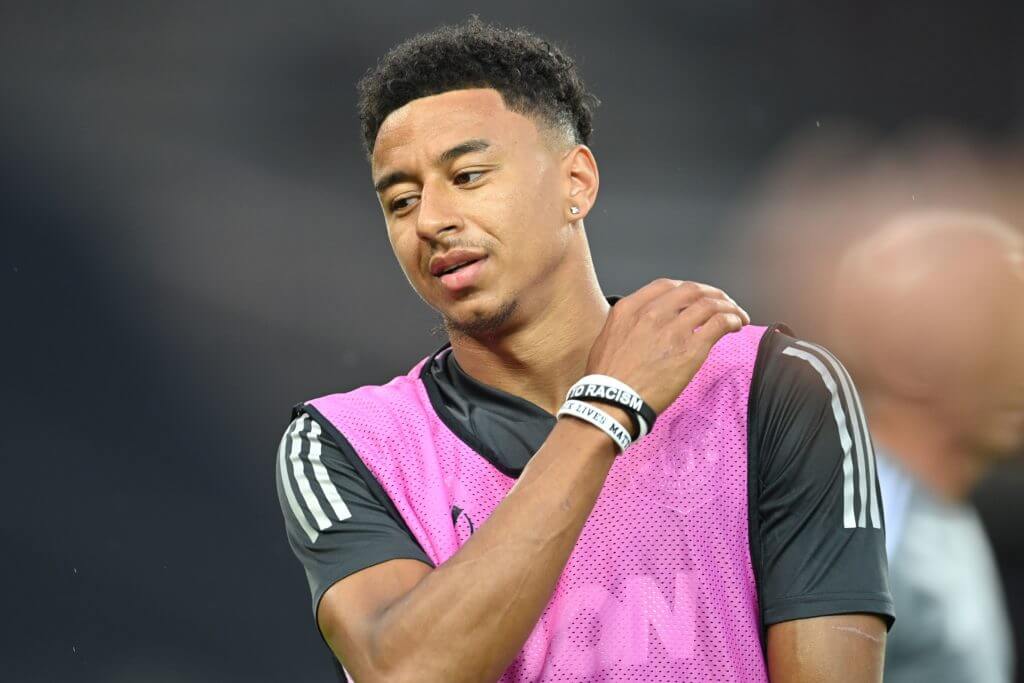 According to ESPN, Tottenham Hotspur and West Ham United have registered an interest in signing Manchester United attacking midfielder Jesse Lingard, but the Red Devils have not yet provided a definitive answer as to whether he is available for a move.

The 28-year-old has made just three appearances so far this season for Ole Gunnar Solskjaer’s side, and he wants to leave Old Trafford this month in order to get his career back on track elsewhere.

The Norwegian is not keen on letting Lingard leave right now, though, as he prepares his side for the second half of a busy campaign.

The England international regularly tops the performance data stats in training, and it is not surprising that Spurs head coach Jose Mourinho is eyeing a potential reunion.

Dele Alli could leave the North London outfit for Paris Saint-Germain before the end of the January transfer window with Mauricio Pochettino keen on a deal, and that could see Tottenham go after Lingard.

The Man Utd academy graduate wants regular football in order to boost his chances of returning to Gareth Southgate’s England squad ahead of summer’s European Championships, but joining Spurs might not help with that given the options available in their attacking midfield.

West Ham could give him the chance to play more frequently, but whether Solskjaer will sanction a deal remains to be seen.

The Hammers need quality additions in the final third to boost their top-six ambitions, and a hungry Lingard could prove to be a hit if they take a punt on him.

He has struggled at Old Trafford over the last 18 months, scoring just three times and assisting once across the Premier League and Europe, but a change of environment and club could help get the best out of him again.