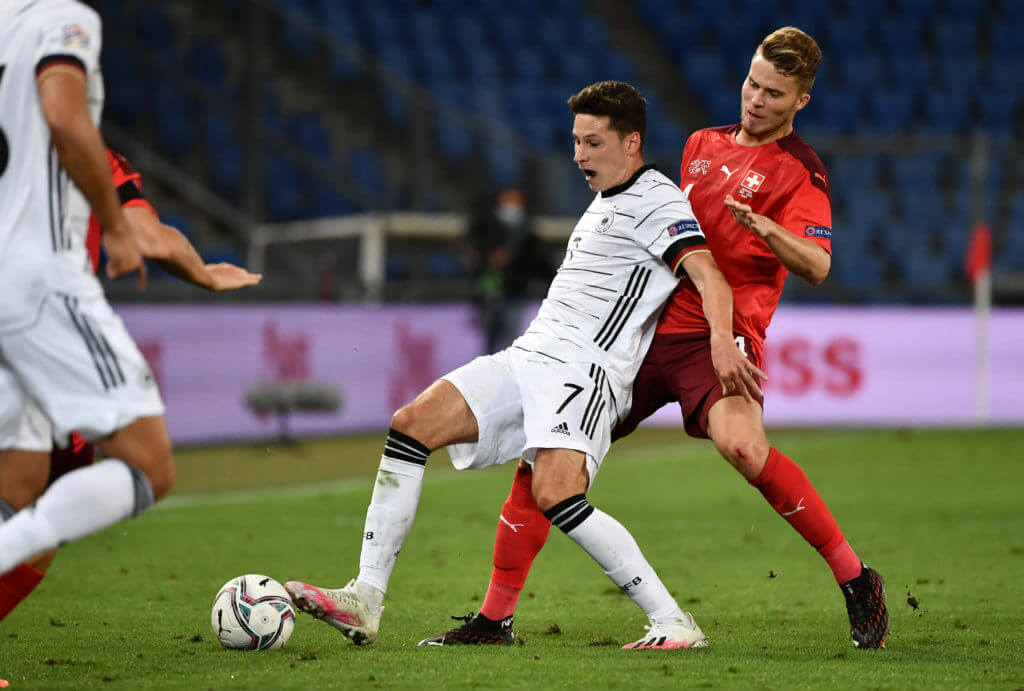 Arsenal midfielder Matteo Guendouzi could be offloaded this summer as the Gunners need to raise transfer funds this summer.

The 21-year-old midfielder is seen as one of their most saleable assets.

The Gunners were initially hoping to receive £30million (€35million) for Guendouzi. But they are now willing to drop their valuation.

According to transfer expert Fabrizio Romano, French champions Paris Saint-Germain are interested in signing Guendouz, and they are ready to offer Julian Draxler as a part of the deal.

they’re considering this option but is not a done deal

The French midfielder had been frozen out by Gunners head coach Mikel Arteta since Arsenal’s 2-1 defeat to Brighton in June.

Guendouzi was also left out of the Arsenal squad for the FA Cup final against Chelsea last month. Arsenal have tried to use him as a part of the deal to sign Lyon’s Houssem Aouar, but the French club have rejected that proposal.

Arsenal board [as Arteta too] are convinced that Houssem Aouar is a real ‘top player’. And Aouar would love to move to Premier League. But after refusing Guendouzi as part of the negotiation, OL don’t want to accept any swap deal. Price tag €60m and no new bid yet from #AFC ⚪️🔴

Interestingly, Leeds United are also in the hunt to sign Draxler from PSG this summer.

The German international struggled for regular games last season, and he could be sold this summer.

Leeds signed two very good players already, but the Whites are still looking to make a few top-quality additions before the end of the window.

Draxler would be a superb addition for the Yorkshire club but apparently he is not willing to join the newly-promoted Premier League side.