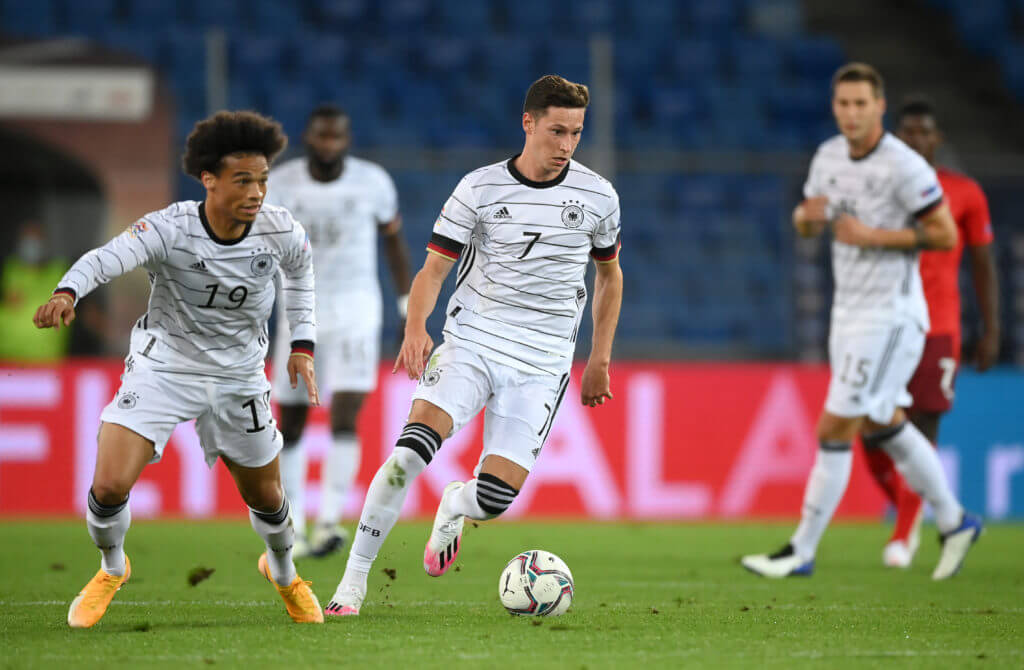 The Guardian journalist and transfer guru, Fabrizio Romano has posted the latest update on potential transfer deals Leeds United are working on.

Leeds United are looking to bring in more players to the side with club owner Andrea Radrizzani claiming that they have money to invest.

The Whites have been reportedly linked with a move for PSG forward Julian Draxler this week, and many Leeds fans didn’t pay too much credence to it.

The club have shown great ambition in the transfer market but even staunch supporters have found it hard to believe that Leeds are showing interest in the world-class German international.

However, Romano has made a big claim that Draxler is indeed ‘on the list’ of potential targets for Leeds.

RMC Sport claimed yesterday that Leeds have made contact with the PSG forward, and are trying to bring him to Elland Road.

Radrizzani shares a very good relationship with the president of PSG, Nasser Al-Khelaifi, and the pair are working to reach an agreement for the former Schalke winger.