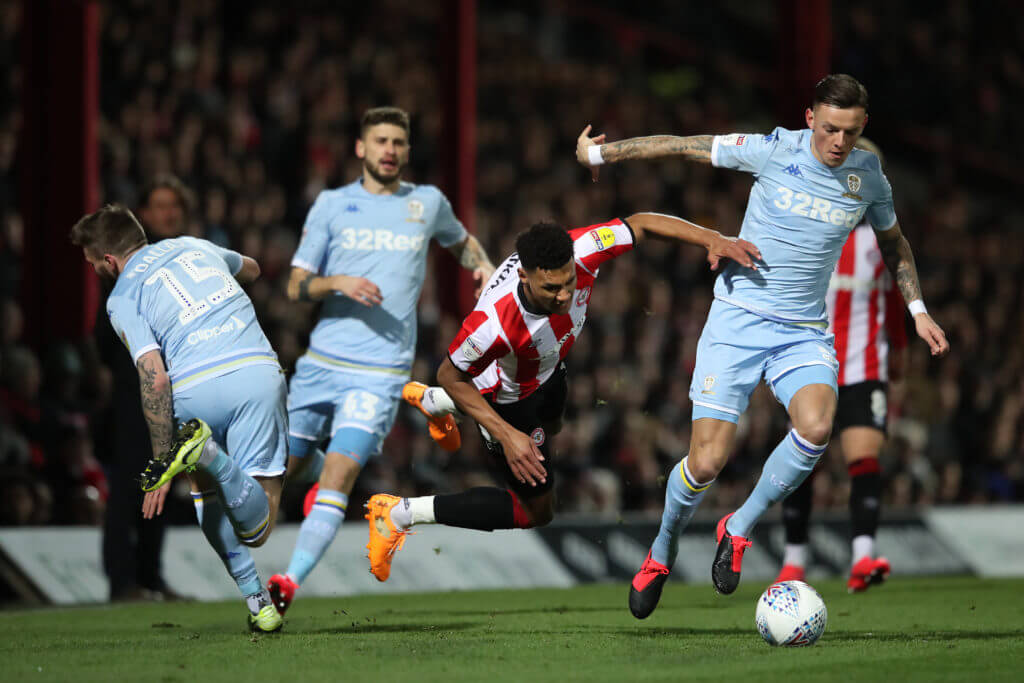 According to reports from the Daily Star, Brighton and Hove Albion are not willing to sell Ben White in the summer transfer window.

Leeds signed White on a season-long loan from Brighton in the summer. The 22-year-old has been simply outstanding this season for the Whites. He has been an epitome of consistency and has started in all 37 of Leeds’s Championship outings.

The Whites are keen to sign him on a permanent deal but it is easier said than done. Not only will the Yorkshire club have to get into the Premier League to stand any chance of keeping him at Elland Road, but they are also likely to face strong competition from Premier League heavyweights like Liverpool and Arsenal.

According to a recent report, the Gunners have started monitoring the versatile defender with a view to making a move for him in the summer transfer window.

Sky Sports claim that Liverpool are also interested in White who would cost in the region of £25m.

However, Graham Potter’s side have no interest in letting go of the centre-back and therefore the news comes as a blow for Arsenal and Liverpool.