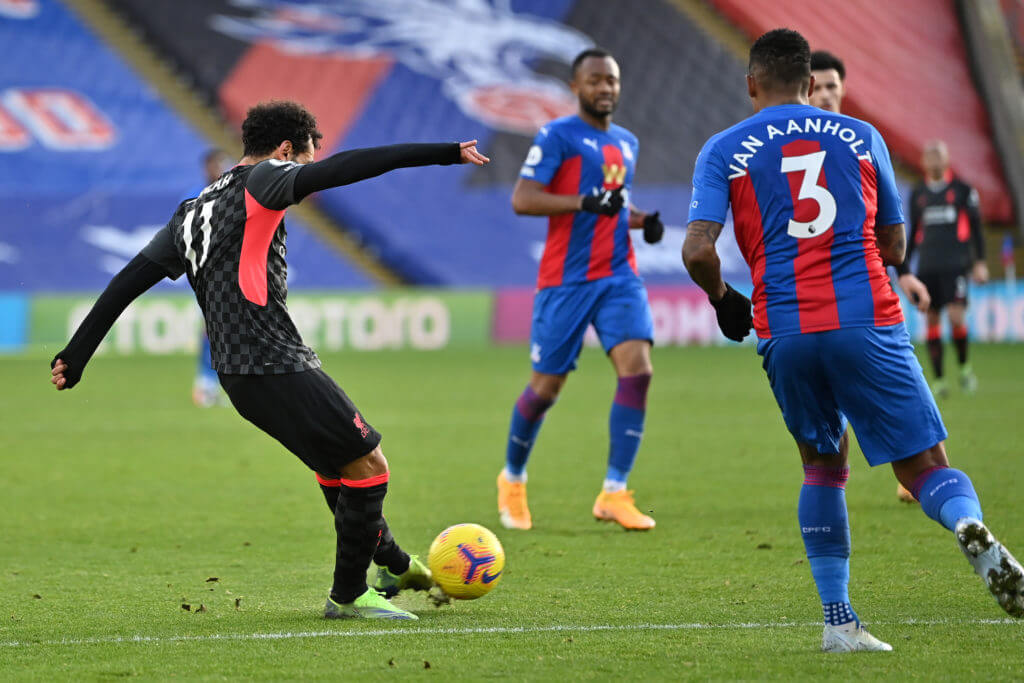 Liverpool will face West Bromwich Albion at Anfield on Sunday, and you can watch this and other Premier League games live online.

TV channel: The match will be televised on Sky Sports.

The Reds are heading into this game on the back of a 7-0 victory against Crystal Palace at Selhurst Park, and they will be looking to stretch their unbeaten run at home to 67 games when they face the Baggies.

Jurgen Klopp’s side have won all of their home matches in the Premier League thus far, and the squad has been boosted by the return to training of several first-team players this week.

This is the team we expect Klopp to field against West Brom:

Goalkeeper: Alisson, the first-choice keeper, is set to keep his place in goal.

Defence: Joel Matip started against Crystal Palace, but he could be given an extended rest. Nathaniel Phillips has impressed this season, and he is likely to partner alongside Fabinho in central defence. James Milner has returned to full training, but the likes of Trent Alexander-Arnold and Andy Robertson are likely to continue.

Midfield: Thiago Alcantara and Xherdan Shaqiri have returned to training, but the game may have come too soon for the Spaniard. Naby Keita started against the Eagles but he could be used from the bench keeping his fitness concerns in mind. Curtis Jones is likely to start alongside Jordan Henderson and Gini Wijnaldum.

Forward: Takumi Minamino scored in the last game, but the 25-year-old is likely to make way for Mohamed Salah.