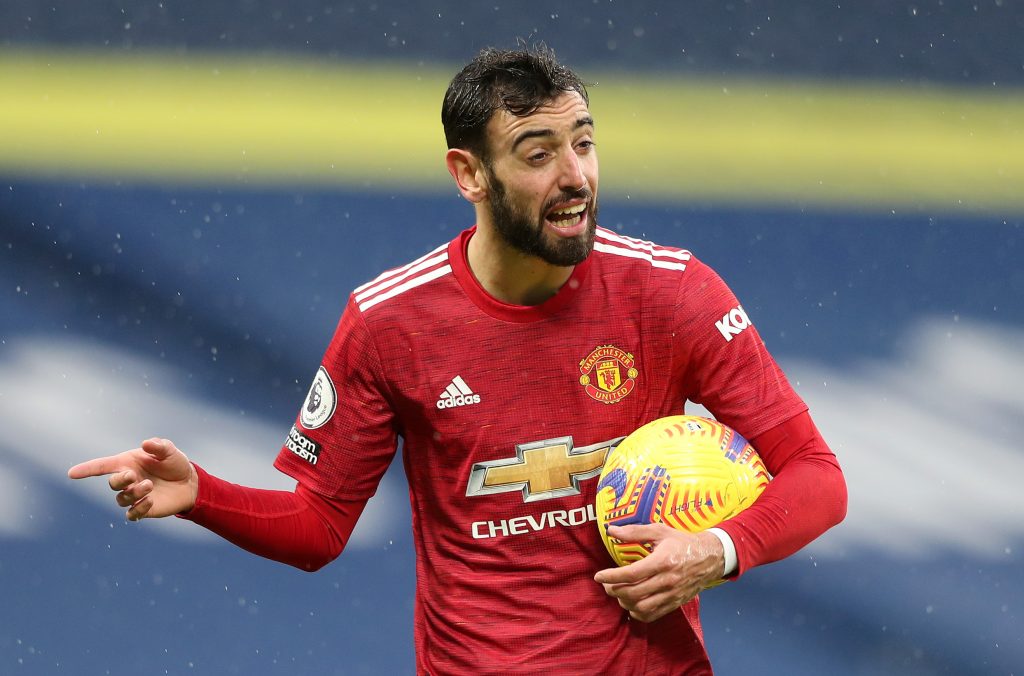 Manchester United get linked with a lot of players every season, with agents often using drummed up interest from Man Utd as a way to get leverage in their player’s contract negotiations (the latest example of this being the Kingsley Coman / Bayern Munich story).

With that in mind, we wanted to look at players that would a) help United become genuine title contenders and b) would be interested in joining United.

That means we’re not looking at Erling Braut Haaland, Kylian Mbappe, Rafael Varane, Sergio Ramos, etc. Who is on the list? Let’s find out.

A slow defence can nullify both the goalkeeper and the attacking strengths of a team. We’ve discussed this in more detail here, but in short, United need both pace and experience in defence.

With that in mind, Inter Milan’s Milan Skriniar is probably United’s best option, albeit a very expensive one. Sevilla’s Jules Kounde is a good second option, and he is getting the necessary top-level experience he needs this season.

United also need a second centre back (although maybe not right away), and that is where Fiorentina’s Nikola Milenkovic and Barcelona loanee Jean-Clair Todibo come in. Milenkovic offers an imposing defensive presence (and is more mobile than Maguire), while Todibo has the natural ability to be a top defender for the next decade.

It’s fair to say that Milan’s title chances rest on a strong defence (we’ll see how this weekend’s derby goes) and keeping Skriniar will be key to building upon this season’s success next season. Kounde, on the other hand, was on United’s shortlist last summer but predictably United did not pull the trigger.

Jason Sancho wanted to move to United last summer, but Borussia Dortmund and United could not agree on a fee. That transfer fee is now expected to be lower given the losses Dortmund have faced due to Covid-19, although the club has a history of sporting excellence following by a financial crash before recovering and repeating the process.

However, there is a small chance that United will think – erroneously – that the existing players on the roster are good enough to do the job. United need creativity to offset the load on Bruno Fernandes, and most importantly, they need Mason Greenwood’s pace and finishing upfront, not on the right-wing.

There are realistic alternatives (Coman isn’t one), but given all the boxes Sancho ticks (English, young, name value, immediate first-team starter) and the player’s interest in signing for United, this is a no-brainer.

If not, then Diallo is a good punt for the future.

A move that is simultaneously one for the future and one that will reap immediate rewards. In hindsight, this is a player United should have signed last summer, but the team went for Donny van de Beek in a bid to bring in a first-team starter.

This summer will bring with it a bidding war for Camavinga and if Real Madrid are involved, United are unlikely to win that battle. A nightmare scenario would be Manchester City deciding they want to pair the two best young midfield talents of the generation and bring in Camavinga to join Phil Foden in their midfield.

United already have plenty of players in this position, especially if Paul Pogba renews his contract and stays. But if the opportunity arises, Camavinga is one for the future, and could easily come into the first-team and do a good job there.

However, United are overloaded in central midfield, and players like James Garner are doing well out on loan. If there is a bidding war, United are likely to look elsewhere.

An attacking right-back is on United’s shopping list and while the club has exciting young talent (Ethan Laird in U23 and Marc Jurado in U18), they need a first-team player to come in and provide competition for that spot.

Norwich City’s Max Aarons is a player in demand and if Bayern Munich are genuinely interested, there is a good chance the player would want to move to the Bundesliga for a few years and play with world-class players.

Aarons’ Premier League options – assuming Norwich are promoted – are Norwich, Everton or Man Utd. He would get a bigger first-team role at Everton, and he needs to be playing regularly over the next couple of years to fully develop as a player.

While it would be good to recruit talent like Aarons, it’s likely United will dither on the transfer fee and look internally instead towards Ethan Laird.

David De Gea does well when the rest of the team – especially the defence in front of him – is consistently performing to a high standard. He has bailed out United many times in the past, but like any keeper is not able to maintain those performances when constantly left unprotected by his defence.

De Gea is likely to be United’s first-choice keeper next season, which leaves Dean Henderson in an interesting position. A full-season loan may be best for him, with RC Genk’s Maarten Vandevoordt a good young deputy to bring in for De Goa, assuming Sergio Romero is guaranteed to leave the club.

In all likelihood United will want to keep both Henderson and De Gea at the club next season, meaning there will be no upgrades or future signings.

If United strengthen sufficiently this summer, especially if a couple of players are sold, this is what the team could look like next season, lining up as a 4-3-3:

One can only hope.