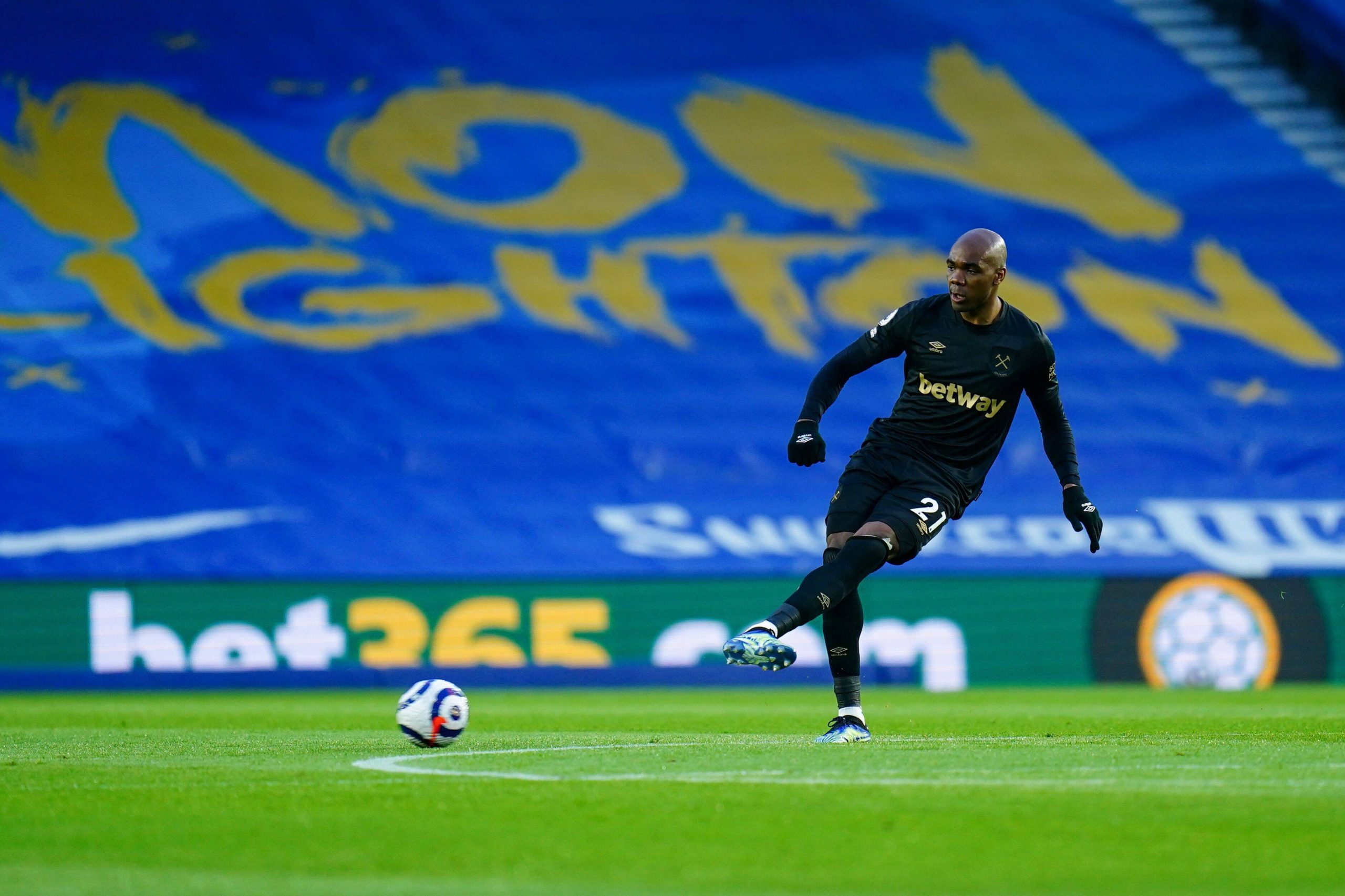 Manager of the Italy national team Roberto Mancini has announced his 28-man preliminary squad for Euro 2020, and West Ham United centre-back Angelo Ogbonna is one player who has missed out.

Find out who made it and much more below 👇#VivoAzzurro https://t.co/aBsLE8gvcx

The 33-year-old last played for the Azzurri in 2016 and was expected to add to his 13 caps this year after a brilliant campaign for the Hammers.

Ogbonna featured in 28 Premier League games and weighed in with three goals as David Moyes’ men finished sixth in the table to book a place in next season’s Europa League.

The Italian centre-back was impressive all season, but that was not enough to convince Mancini, with the 56-year-old selecting the likes of Chelsea’s Emerson Palmieri ahead of the West Ham star.

The 26-year-old only made two Premier League appearances for the Blues in 2020-21, with both coming off the bench.

Palmieri only featured prominently in the FA Cup, with the group stage clash against FC Krasnodar in December the last meaningful contribution he made to Chelsea’s Champions League triumph.

Ogbonna is disappointed with Mancini’s decision, insisting the Euro 2020 squad selection was not based on merit.

“Maybe he hasn’t taken into consideration West Ham’s season, even though we fought until the final day for a Champions League spot against Jorginho and Palmieri’s Chelsea, who finished ahead of us but also showed that they’re not your average team.

“In sport, meritocracy should prevail, based on the league in which you are playing, the statistics, and the value of the player – and this time, I don’t think it has.

“It’s been without a doubt my best season – once they’re in their thirties, defenders reach full maturity and read the game differently.”

Ogbonna did not make the 33-man squad named last week too, and will now be hoping to impress in Europe with West Ham next season to have a chance of making Mancini’s World Cup squad next summer.

In other news, West Ham have been told how much goalkeeper Moyes wants would cost them.