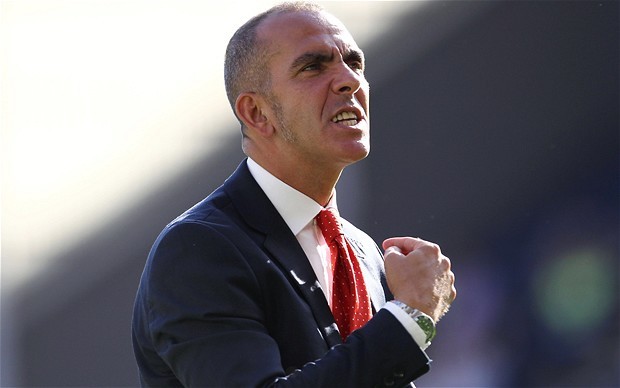 West Ham United midfielder Jack Wilshere has named Paolo Di Canio as the player who made him fall in love with football.

The Italian spent four-and-a-half seasons with the Hammers, scoring 51 goals in 141 appearances before leaving for Charlton Athletic ahead of the 2003-04 season.

Di Canio was the Hammer of the Year after his second season at the London club, winning the BBC Goal of the Season for his a flying volley against Wimbledon.

Apparently, the Italian was inspiring a young Wilshere who attended his first West Ham game in April 2000, and he took to Twitter to react thus to the club’s post:

Wilshere is a lifelong Hammers fan, but the England international started his professional career at Arsenal after spending seven years within their youth ranks, making his debut as a 16-year-old against Blackburn Rovers in September 2008.

The 28-year-old played 197 games for Arsenal before moving to West Ham in July 2018 on a free transfer.

Injuries have limited Wilshere to jut 16 appearances since his arrival at the London Stadium, but he has regained full fitness and is expected to play a huge role in the side’s survival bid when Premier League action resumes later this month.